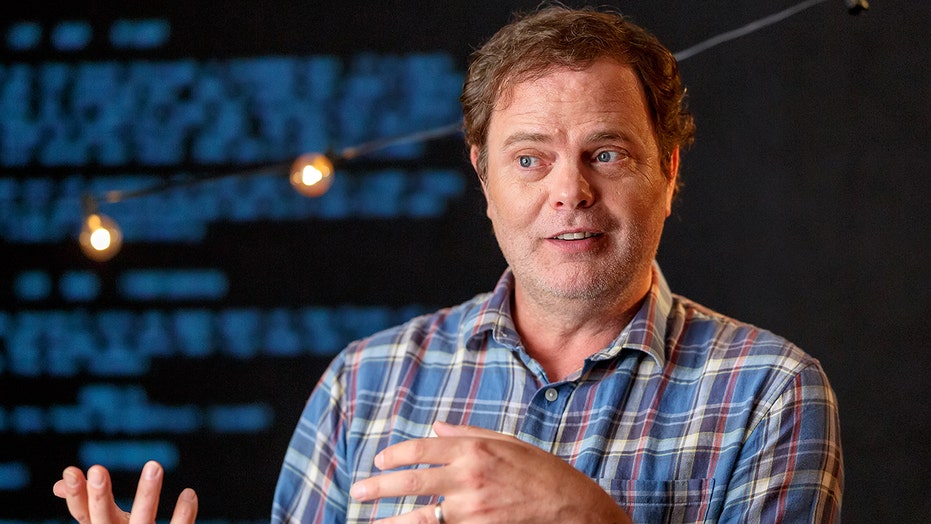 “The Office” star Rainn Wilson posted a “chilling” image of a noose he claims was discovered on a friend’s lawn to show that racism is alive and well in 2019.

The Dwight Schrute actor, 53, took to Instagram on Tuesday to share the image of a simple white rope dangling from a tree in a makeshift noose knot. The star began a lengthy caption by noting that the image looks relatively innocuous until you learn that the homeowners are African American.

“So my friend Jamey texted me this photo. Looks pretty innocent at first, right? But when you learn that he and his sister are African American, the photo turns instantly chilling,” Wilson wrote. “This was hung in a tree in her front yard in suburban Los Angeles, to be found by her seventeen year-old daughter.”

The star revealed that the police were called, but were less than helpful in terms of recognizing the racial component behind the vandalism.

“When the police were called they said, essentially, ‘what’s the big deal?’ Yolanda lost it. What’s the big deal? Well, officer, the noose is the symbol of lynching which was used to hang thousands of African Americans, especially by the Klan,” he continued. “Granted, this is a pretty lame noose. Might have been made by some local kids or something. Who knows. But the fact is it is as strong a symbol of racial hatred, violence and oppression as a Swastika.”

Wilson went on: “Many folks are in denial about the extent to which racism exists in our country in 2019. Just ask a Black Person. They will tell you stories.”

He then shared a story about his friend, Jamey, playing golf when another player made a racist comment about picking cotton while Jamey was looking for a loose ball.

“Not sure if he was trying to be funny or not but literally Jamey’s great grandfather was an ACTUAL SLAVE on a plantation and was regularly beaten there. That’s not that long ago. Great grandfather. And, perhaps, a relative or two of Jamey’s were lynched. Or saw a lynching. Or heard of a lynching. And now, his niece gets to be reminded of what hate looks like. Right in her own front yard in suburban LA,” he concluded.

Fans were quick to take to the comments of Wilson’s post to thank him for using his platform to share such a story and raise awareness of racism in the modern day.