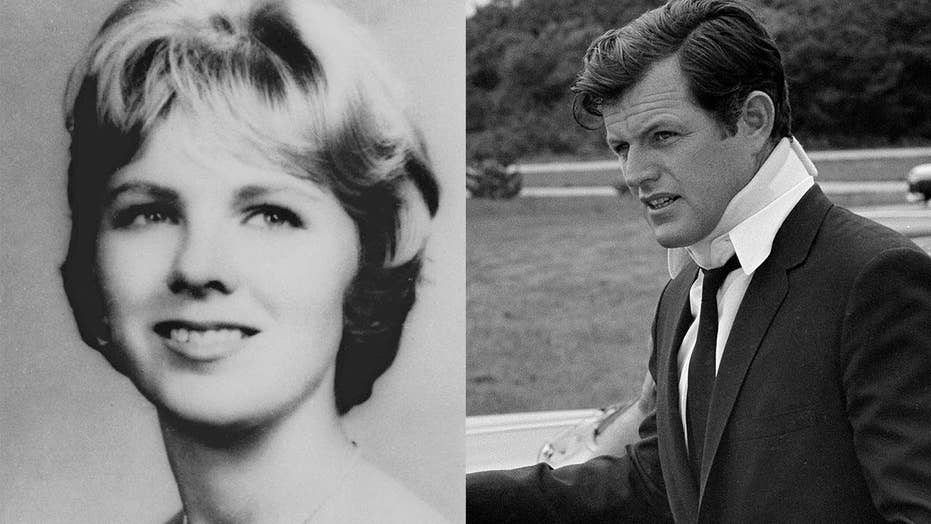 Paid Content: Radio host Howie Carr explores some of the unanswered questions of the Chappaquiddick incident and Ted Kennedy’s cover-up.

The real lesson of the new movie "Chappaquiddick" is that voters who supported Ted Kennedy after the death of a young campaign staffer in 1969 were are just as corrupt and contemptible as the government officials and others who enabled Kennedy's rise, a writer contends.

Graham specifically cites Kennedy's easy re-election win barely more than a year after 28-year-old Mary Jo Kopechne's fatal July 1969 car ride with Kennedy, which ended with her dead underwater and him not calling for help of any kind.

Also damning, Graham writes, is that "in 1980, 65 percent of Massachusetts Democrats — nearly 600,000 people" voted for Kennedy over Jimmy Carter in that year's Democratic presidential primary.

And in 1994, double that number of voters supported Kennedy over Mitt Romney, who would go on to become Massachusetts governor.

"Every single one of those voters knew they were voting for a man who left a young girl in a submerged car to die," Graham writes. "And, dear reader, many of those people are reading this column right now. Congratulations — you’re in the movies."

In addition to the voters who celebrated Kennedy as a feminist icon despite his involvment in Kopechne's death, Graham also singles out a variety of officials for complicity in Kennedy's behavior.

"Every single one of those voters knew they were voting for a man who left a young girl in a submerged car to die."

"[G]etting Teddy off the hook required a political culture that was corrupt at every level, from the local Edgartown cops to the county prosecutors to former U.S. Attorney Paul Markham, who, the movie reminds us, was partying with Kennedy the night Mary Jo Kopechne was left to die," he writes.

Kennedy went to Martha's Vineyard to race in the Edgartown Regatta and on the evening of July 18, 1969, attended a party at a rented house on Chappaquiddick Island. Guests included Kennedy friends and several women, including Kopechne, who had worked on the presidential campaign of his brother Robert F. Kennedy, assassinated a year earlier.

Kennedy and Kopechne left the party together and a short time later their car plunged into Poucha Pond. Kennedy escaped from the submerged vehicle and said he made several futile attempts to rescue Kopechne, who was trapped inside.

Kennedy, who died in 2009 at age 77, later described his failure to report the incident to police for 10 hours as "indefensible."

But Jason Clarke, who plays Kennedy in the new film, told the Associated Press that the late senator "committed this act and he worked his way out of it with help and with his own moral journey to the other side, where he then became one of the longest-serving senators in history. I don't think — partisanship aside — you can't take away from what he did."

For Graham, what Kennedy's actions ultimately did was expose the deeply "corrupt culture of Massachusetts."

As for why Democrats, and some in Hollywood, are lionizing Kennedy? It could be the same reason that once-reviled Republicans tend to find a warmer reception generations later, Washington Post contributor Sonny Bunch wrote Wednesday: political expediency.