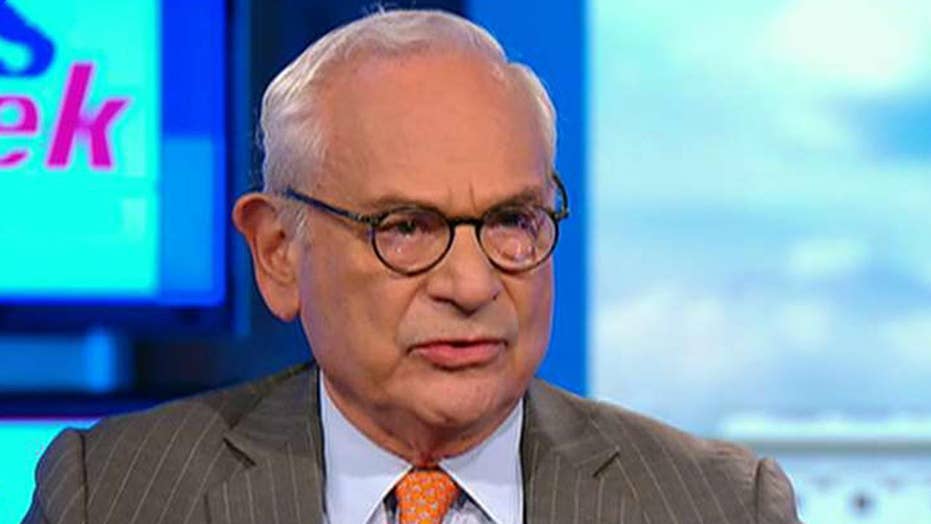 The anonymous source who leaked intimate texts between Amazon CEO Jeff Bezos and his mistress, Lauren Sanchez, ahead of the National Enquirer’s report on the couple’s extramarital affair was the mistress' pro-Trump brother, multiple sources told The Daily Beast on Sunday.

The report comes hours after the brother, Michael Sanchez, appeared on Fox News’ “Media Buzz” where he criticized Bezos for trying to forestall the forthcoming expose.

Last week, Bezos claimed he was being blackmailed by The Enquirer to publish lurid photos of him --including a "below-the-belt selfie -- unless he dropped his investigation into the tabloid. Bezos' longtime security adviser Gavin de Becker de Becker told The Daily Beast earlier this month that Bezos had opened a private investigation into the source of the leaked messages which suggested that Michael Sanchez could be invovled.

“Michael Sanchez has been among the people we’ve been speaking with and looking at,” de Becker said.

Sanchez has denied being the source of the leak but has said previously that he’s urged Bezos and his sister to hold their ground against AMI. A registered Democrat, and Trump supporter, Sanchez said his connections, like controversial political operative Roger Stone, “are being used as a weapon against me, but the dots don’t connect.”

AMI has refused to outright confirm Michael Sanchez as the source, but company lawyer Elkan Abramowitz told ABC’s George Stephanopoulos on Sunday: “The story was given to the National Enquirer by a reliable source that had given information to the National Enquirer for seven years prior to this story. It was a source that was well known to both Mr. Bezos. And Ms. Sanchez.”

When asked directly if Michael Sanchez Was the sourced, Abramowitz replied: “I can’t discuss who the source was. It’s confidential within AMI.” Neither AMI or Abramowitz immediately responded to Fox News' request for comment.