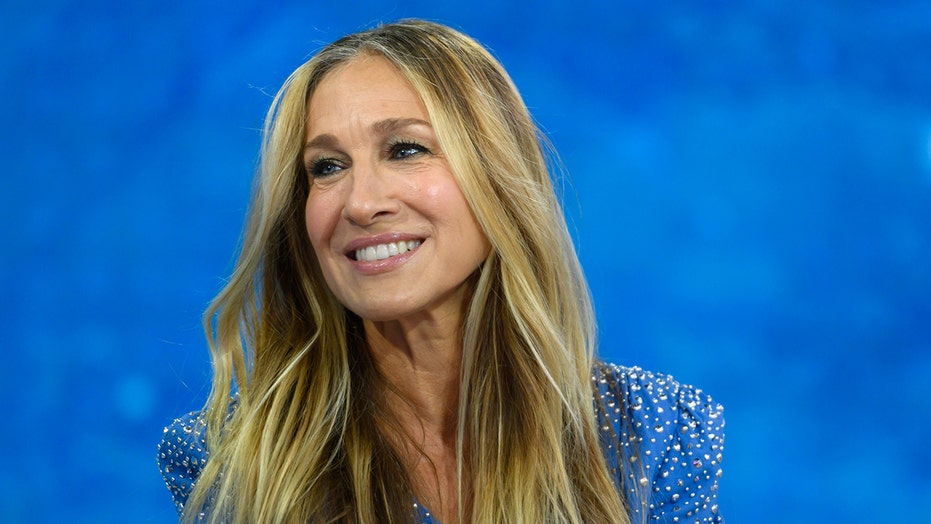 Sarah Jessica Parker is a name synonymous with Hollywood’s elite talent, given the varying spectrum of characters she’s played throughout her revered career.

It was Parker’s role in “Sex and the City,” though, that catapulted her into stardom. And it’s no secret that in playing the role of Carrie Bradshaw on the iconic HBO program, Parker has managed to etch the name of the effervescent fashionista into the minds of pop culture’s most rabid fanatics.

In honor of the actress’s 55th birthday, we’ve lined up some of her best performances from film and television.

Sarah Jessica Parker in a scene from 'Footloose.' (Paramount Pictures)

Before ascending into stardom, Parker scored a role in “Footloose,” the 1980s flick about a city-dwelling teenager who moves to a small town where dancing and loud rock-and-roll music is outlawed.

'SEX AND THE CITY 3' WOULD HAVE REPORTEDLY KILLED OFF MR. BIG

The film has a classic song as well as a classic cast consisting of Kevin Bacon, Lori Singer and John Lithgow.

Millennials rejoice! “Hocus Pocus” is widely beloved as a go-to Disney film for many fans of the Mouse and Parker’s performance as Sarah Sanderson was among the standout acts from the often outspoken Bette Midler and legendary actress Kathy Najimy of “Sister Act” and “King of the Hill” fame.

In “Hocus Pocus,” Parker plays a witch who had been hanged for some 300 years in 17th century Salem, Mass., before the events in the film’s plot take place. For Sanderson, she aims to seek revenge on the world after she’s resurrected.

A follow up to the 1993 whimsical classic is reportedly in the works for Disney+, per Collider, and is said to see Parker reprise her role along with the esteemed cast.

A period piece from the iconic Tim Burton, “Ed Wood” saw Parker as the actress and songwriter who wrote hits for Elvis Presley.

Also starring was Johnny Depp, who plays the embattled film director, as well as Bill Murray, in this black-and-white comedy-drama.

Parker made her foray into the realm of superstar casts when she took on the role of Nathalie Lake in “Mars Attacks!” and saw her character abducted by aliens early on in the film.

A couple of years before Parker landed on “Sex and the City,” the actress and producer was hard at work in 1996 on one of six film projects released that year.

In "The First Wives Club," Parker played the muse to the ex-husband of Bette Midler’s character, Brenda, and Parker and Midler trade jabs in this mean-girl-esque comedy.

"First Wives" served as a reunion of sorts for Parker and Midler, who previously played sisters in the Halloween staple, "Hocus Pocus."

From 1998 through 2004, Parker owned the premium television landscape with her portrayal of Carrie Bradshaw, the curious and opinionated writer who lives for everything designer.

Parker’s embodiment of Bradshaw still has many folks throughout the world clamoring to find Bradshaw’s best outfit looks and still has some questioning if they are in fact the Carrie Bradshaw of their friendship circle.

Parker re-entered the wonderful world of the ensemble cast when she joined several of her A-list peers in the cheeky holiday film, “New Year’s Eve.”

Although her role was a bit minuscule by most standards as ensemble roles go, Parker made the most of her screen time when she played Kim, a single mother who serendipitously ends up locking lips with a man she met a year earlier on New Year’s Eve but forgot his name.