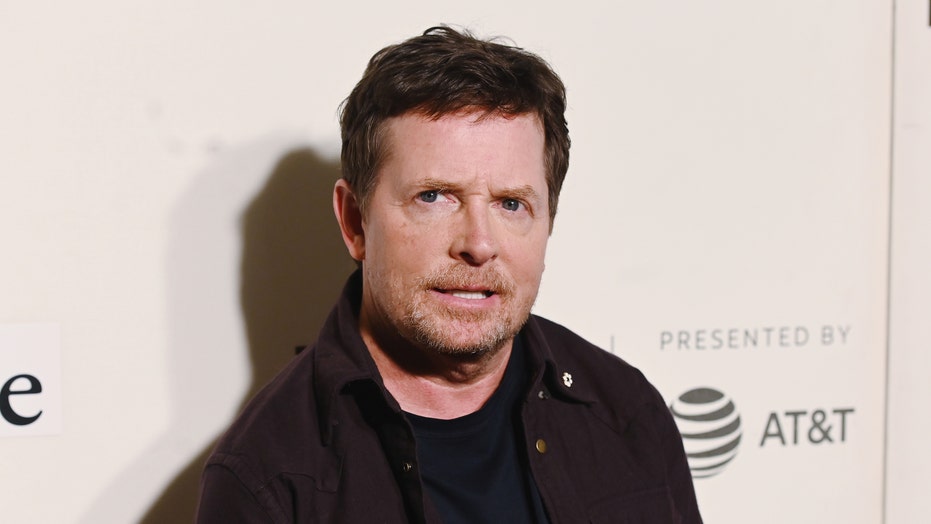 NEW YORK – Even Michael J. Fox, the actor known for his extreme optimism in the face of battling Parkinson's disease, has his off days.

The "Back to the Future" star got vulnerable while chatting with his friend Denis Leary at the Tribeca Film Festival on Tuesday night.

"I feel sometimes I don't want to be selling people the optimism thing because people have tough lives. Depression is real, and things happen to them that I can't even comprehend. They make my stuff seem like Band-Aids and skinned knees," Fox admitted. "So I don't want to be saying, 'Cheer up!' Some stuff sucks."

MICHAEL J. FOX RECALLS THE MOMENT HE WAS DIAGNOSED WITH PARKINSON'S DISEASE: ‘IT FREAKED ME OUT’

Fox was diagnosed with Parkinson's disease in 1991 at age 29.

The actor recalled the past year and how it's been an especially challenging one for him after undergoing major spinal surgery. While recovering, he fell and shattered his humerus which needed a plate to repair.

"I'm known as a guy who makes lemonade out of lemons, but I was out of the lemonade business: 'I can't do this anymore, I can't,'" Fox told Leary and the audience. "But then I realized that I have to take every step one at a time now, and that slows life down. You have more time that way. Every step is a new adventure. I could fall down, not fall down, I could go off this way, go backwards — who knows?"

As for what's next in Fox's long career, the "Family Ties" star is working on a new memoir and still pursuing acting. His recent roles include two TV series, "Designated Survivor" and "The Good Wife."

The 57-year-old is also still spearheading his Parkinson's research foundation and talked about how it's made tremendous progress in "zoning in" on how to detect symptoms of the disease early on.

“After I’m gone, if I had something to do with [finding a cure], that will be great," he said.