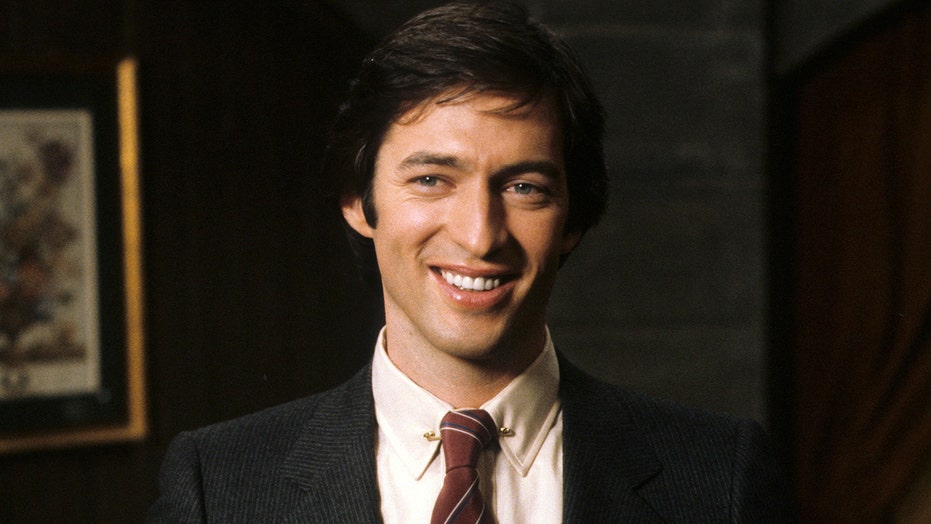 Roscoe Born, known for his roles in soap operas including "The Young and the Restless," "One Life to Live" and "Days of Our Lives," has died. He was 69.

The actor's death was announced by his business partner and friend Deanna Lynne on Facebook on Friday.

"It is with a heavy heart that I share the news of Roscoe Born's passing," Lynne wrote.

She continued: "He was an incredibly talented actor and songwriter. Many who knew him know how dedicated he was to social and political causes. He will be missed forever."

ONE LIFE TO LIVE - Roscoe Born (Mitch) in a scene that aired the week of January 11, 2010.  (Keysha McGrady/Walt Disney Television via Getty Images)

The statement did not indicate exactly how or when he died.

STARS PAY TRIBUTE TO THE LATE JAMES LIPTON: 'HE MADE YOU WANT TO TELL HIM EVERYTHING'

Following the tragic news, the official Twitter account of "The Young and the Restless" paid tribute to Born.

"Our deepest sympathies to the family and friends of Roscoe Born. He was an incredible actor and person who blessed #YR with his talents!" the tweet read.

Several of Born's co-stars also took to Twitter to remember the late actor.

CLAUDETTE NEVINS, 'SLEEPING WITH THE ENEMY', BROADWAY STAR DEAD AT 82

"Roscoe Born was a talented and generous actor and a kind man to boot. He would often say that everything he did was for his daughter. My thoughts are with her and his family today. #RIP," Greg Rikaart, from "The Young and the Restless," wrote.

"I can’t put into words how incredibly heart broken I am to hear of Roscoe Born’s passing," Melissa Archer, of "One Life to Live," said. "He was an incredible partner to work with and a master in his craft. I can say without a doubt that some of my favorite work on Oltl was with Roscoe. He will be greatly missed."

And Ron Carlivati, writer for "Days of Our Lives" and who had written for "One Life to Live," tweeted: "Mitch Laurence as portrayed by Roscoe Born was one of my all-time favorite TV villains as a teenager watching One Life to Live. I was privileged to get to write for him, and while I eventually sent Mitch to hell, I sincerely hope Roscoe is in heaven... #oltl #RIPRoscoeBorn."

The official Twitter account of the Daytime Emmys also paid tribute to Born, writing: "We're saddened to hear the tragic news that soap legend Roscoe Born passed away today. Our thoughts are with his family and loved ones during this difficult time."

Born in Topeka, Kan., the actor started his soap opera career in 1980 with "Ryan's Hope." He went on to make appearances in "Santa Barbara," "All My Children," "The City," "Days of Our Lives," "The Young and the Restless," and "One Life to Live."

According to Deadline, Born is survived by a daughter, Alberta, from his marriage to "Santa Barbara" co-star Roberta Weiss. The couple split in 1997 after three years of marriage. Born was also previously married to his "Ryan's Hope" co-star Randall Edwards from 1985 to 1990, per the outlet.