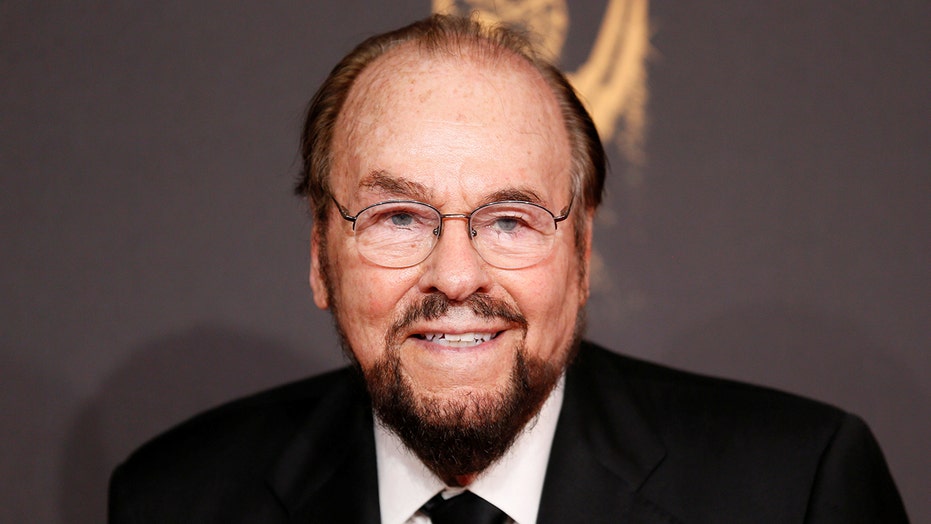 Celebrities took to social media to share their fond farewells for "Inside the Actors Studio" host James Lipton, who died on Monday at the age of 93.

Having hosted his legendary talk show for over two decades, Lipton came to know countless stars, so naturally, his death was felt throughout Hollywood.

"Rest in peace, James Lipton," wrote Barbra Streisand on Twitter alongside a photo of herself on his show. "He was interested in the actor’s process, which was so refreshing."

'INSIDE THE ACTORS STUDIO' HOST HAMES LIPTON DEAD AT 93

"#JamesLipton was a warm, meticulous man with a great appreciation of the arts and wicked sense of humor," wrote Andy Cohen. "He was the face of Bravo who delivered us one-of-a-kind interviews with a breadth of superstars. He was always so kind to me."

Cohen continued: "When he found out how much I love Diana Ross, he insisted on taking me to see her in concert. He really cared about what he did. If you got booked on his show, it meant you’d made it, and had the talent to back it up. What a good guy. James Lipton will be missed."

CLAUDETTE NEVINS, 'SLEEPING WITH THE ENEMY', BROADWAY STAR DEAD AT 82

Jeff Daniels shared a brief message on Twitter as well, saying "R.I.P. James Lipton. He made you want to tell him everything."

"I got to work with him on 'arrested development' and he was a lovely person," Andy Richter remembered. "A long, full life."

"Oh, my heart. I too worked with him on 'Arrested Development,'" she wrote. "He revered actors and the process. And what a wonderful guy. He will [be] missed."

"This Is Us" star Susan Kelechi Watson also shared her grief, writing, "I dreamed of one day being interviewed by you. Glad I got to fangirl you 2 years ago. Your show made a tremendous impact. Thank you, #JamesLipton. Rest well."