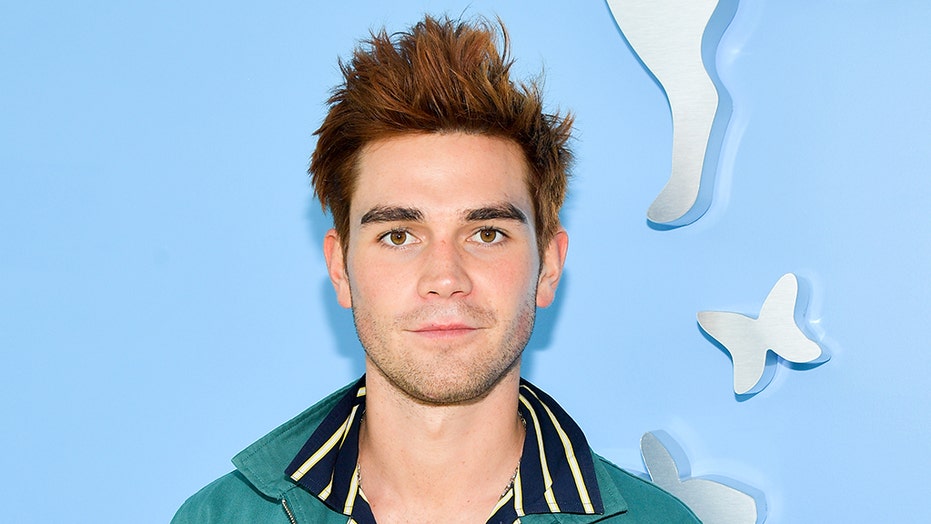 KJ Apa fired back at critics saying he wasn’t using his platform to help support the Black Lives Matter movement.

The “Riverdale” star found himself the subject of some online vitriol when comedian Elijah Daniel accused him of being silent regarding the ongoing protests against systemic racism and police brutality sparked by the May 25 death of George Floyd while in police custody.

The tiff started on June 6 when Daniel, who has feuded online with Apa in the past, was told by one of his followers that he should watch the 2018 movie “The Hate U Give.” The movie features Apa as the boyfriend of a young black woman who becomes the subject of controversy in her community after witnessing the wrongful death of her friend at the hands of a police officer.

“i love that movie but i do have a question, completely unrelated to the beef i formerly had with him, if KJ was the co-star of that movie why is he so silent?” Daniel responded. “he has such a massive young audience and got paid to be in a movie about police brutality and ... posted a black square?”

The comedian was referencing the fact that the “Riverdale” actor, like countless others, posted a black square to social media for Blackout Tuesday, which took place on June 2. It didn’t take long before the actor himself addressed Daniel and his own silence.

“I don’t need to post about my opinions and beliefs in order for them to be real to me,” the star responded. “I support black lives - but I don’t feel it’s necessary to prove to people I do by posting my attendance at these protests.”

Following Apa’s response, many of his followers were quick to agree with Daniel that he’s not doing enough. Some made sure to note that his “Riverdale” co-stars have been particularly vocal during this time, including Lili Reinhart, Vanessa Morgan and Cole Sprouse.

Sprouse, for example, was arrested at a protest in Santa Monica, Calif. In addition to continuing to post more about the Black Lives Matter movement on his social media, Sprouse was seen attending another protest after his arrest.