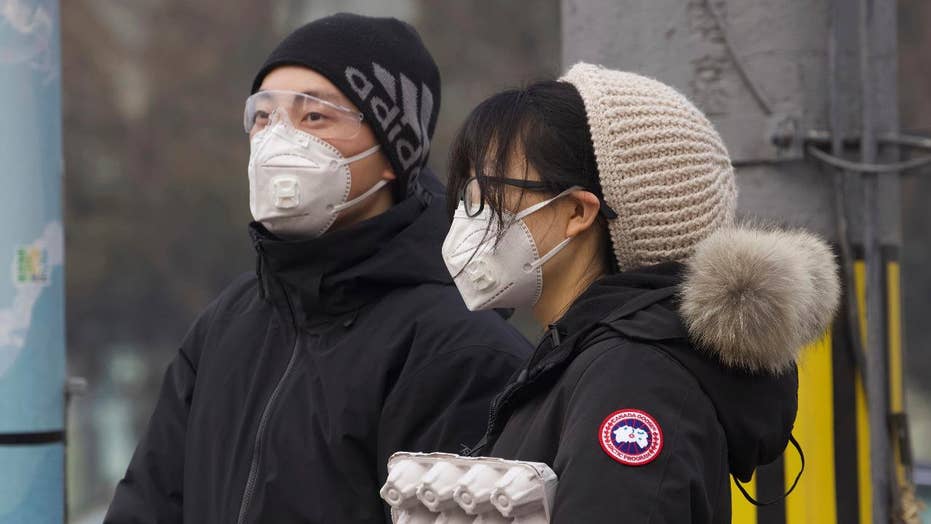 Weeks after Chinese officials announced the outbreak of a new coronavirus, an estimated 75,000 people have been sickened globally and some 2,000 have died, leading to questions of just how alarmed the public should be.

The coronavirus, or what is now known as COVID-19, began at an animal and seafood market in the city of Wuhan and has since spread to several other countries, including the United States. The illness is now said to be transferable between humans.

As news of the virus spread and death tolls began to spike, many have begun to question how dangerous the new outbreak is. Coronaviruses, which get their name from their crown-like appearance, come in many types that cause illnesses in people and animals.

In an effort to curb the spread of the disease (human coronaviruses are passed through coughing and sneezing, close personal contact, touching objects with the virus on it and then touching the mouth, nose or eyes before washing your hands, according to the CDC), the city of Wuhan shut down all air and train traffic. On Jan. 30, The World Health Organization (WHO) declared the coronavirus outbreak a public health emergency — just days after WHO officials announced they would hold off doing so. 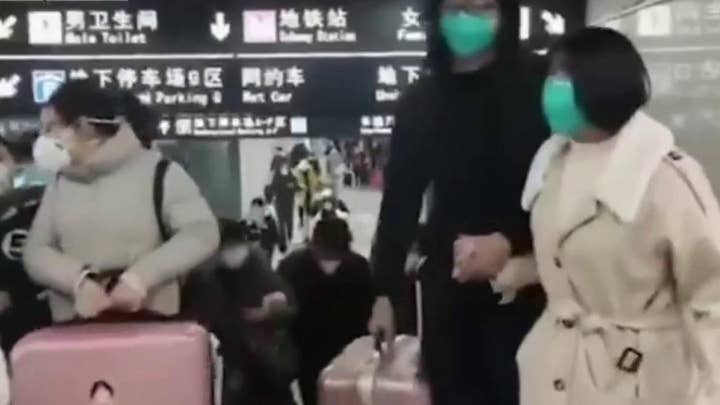 "The main reason for this declaration is not because of what is happening in China, but because of what is happening in other countries. Our greatest concern is the potential for the virus to spread to countries with weaker health systems, and which are ill-prepared to deal with it," WHO Director-General Tedros Adhanom Ghebreyesus said at the time.

Meanwhile, CDC officials monitoring the outbreak maintain that the risk to the American public is low, despite the 15 confirmed cases of the virus that have occurred in the U.S. in recent weeks. 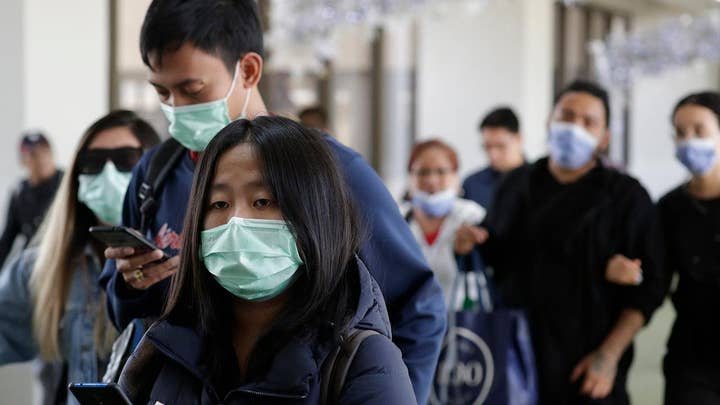 Recently, the CDC and Customs and Border Protection (CBP) expanded passenger screenings to include 20 U.S. airports, which take in "90 percent of all passengers from China," Vice President Pence said.

In recent weeks, Sen. Tom Cotton raised concerns about a Chinese cover-up of the virus as it spreads to various countries. In a letter to the Department of Health and Human Services Secretary Alex Azar, Cotton urged Azar to vet information from China, given its history of cover-ups during the SARS outbreak. At the time, China didn't announce the disease to the public until five months after it began.

"If you have reason to believe that U.S. officials are being provided with false or misleading information about the disease from Chinese government officials, I ask you to notify Congress immediately," Cotton wrote.