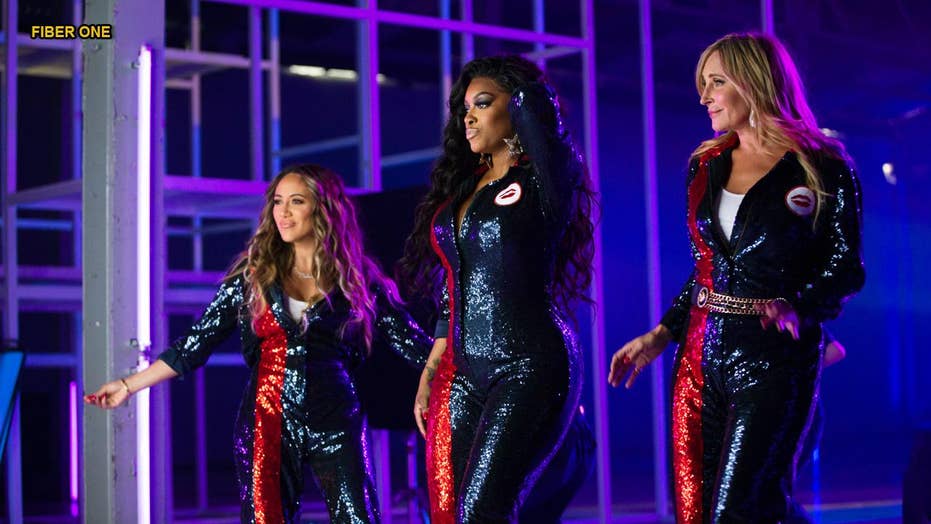 Eva Marcille is a proud new mama of three.

After announcing in May that she was expecting, Marcille revealed the gender of her then-baby-to-be a month later.

“Yeah, it’s a boy… and I haven’t told anyone,” Marcille told Extra at the time. She later added: “Life is good. I can say life is good.”

A rep for Marcille did not immediately return our request for comment.