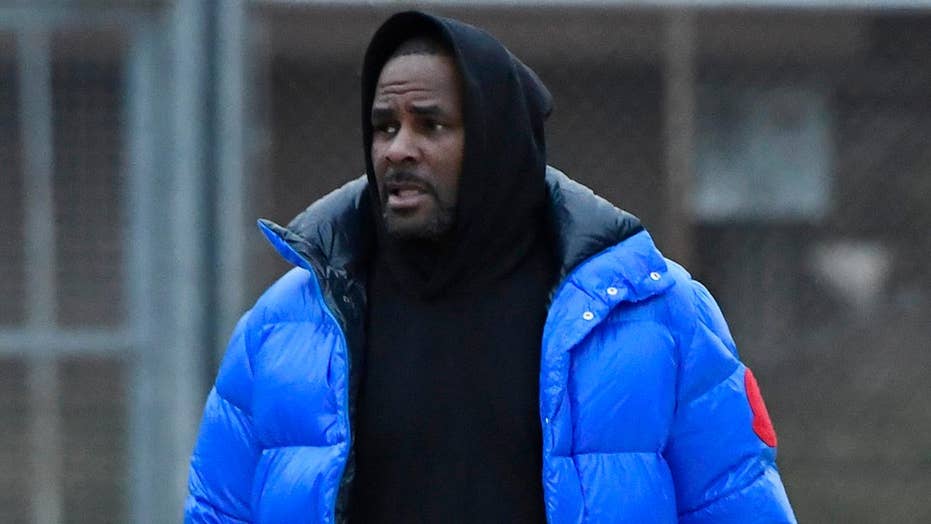 After spending the weekend behind bars, R. Kelly posting $100,000 bail.

After R. Kelly met a girl celebrating her 16th birthday at a restaurant, it was his manager who handed her Kelly's business card with the R&B star's personal phone number on it, telling the teen that Kelly wanted her to give him a call, according to prosecutors.

The 52-year-old singer-songwriter was charged last week with sexually abusing the girl once a month for a year after she retrieved the card from her mom's purse and phoned Kelly. In all, prosecutors accuse him of abusing four females, three of whom were between 13 and 17.

Kelly is looking at the possibility of decades in prison if convicted, but there's no official word on whether the manager or anyone else in his inner circle might face charges for complicity in any abuse or for failing to report abuse if they suspected it.

Legal experts say it's not obvious what laws could be invoked.

All 50 states require that certain professionals, including doctors and teachers, report any suspicions of child abuse, but only around a third mandate that all adults do. Kelly's home state of Illinois is not among them. 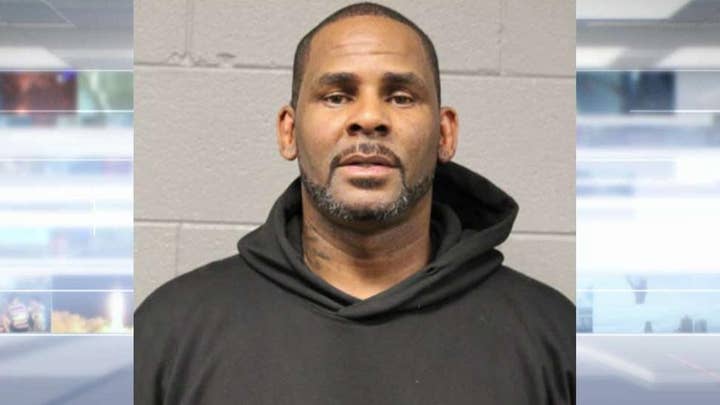 More than 10 Kelly associates, such as agents and security guards, could be exposed to criminal liability in the Chicago case for staying silent about abuse or actively assisting Kelly, said Michael Avenatti, a lawyer for two Kelly accusers.

In a phone interview, he said Kelly depended heavily on others to target underage girls, to transport them and to pay them off to keep quiet over the years he ascended from busking on Chicago subway platforms to become a best-selling music artist.

Kelly "could not have accomplished this for 28 years without the assistance of others who looked the other way because they didn't want the R. Kelly gravy train to end," Avenatti said Tuesday.

The question isn't limited to Kelly insiders. Critics have blasted law enforcement for not pursuing the Grammy winner more aggressively.

"Every system in this city — police, courts, the South and West sides, the churches, everybody — has failed these young black female victims," argued Jim DeRogatis, who as a Chicago Sun-Times reporter played the central role in revealing the sex-abuse accusations. He told television station WTTW's "Chicago Tonight" on Monday that 48 women have shared with him their stories of abuse by Kelly since 1991. 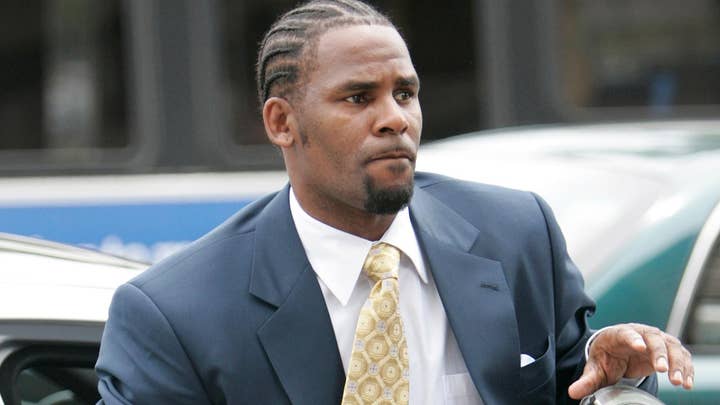 Kelly's attorney, Steve Greenberg, declined to comment on any possible criminal exposure involving people around Kelly. He said he is "constrained by the canons of ethics" from addressing anything other than allegations directed at his client.

Music industry stalwarts seemed to look the other way when whispers began 25 years ago and grew louder.

Fans didn't back away either.

If prosecutors do go after Kelly's confidantes, Avenatti expects many to turn on him.

R. KELLY ACCUSED OF SEXUALLY ABUSING MINOR, BRAINWASHING ANOTHER WOMAN IN HIS 'CULT'

"His handlers and enablers are going to look to save their own butts as opposed to R. Kelly," he said.

In practice, charges against someone other than the abuser are rare. 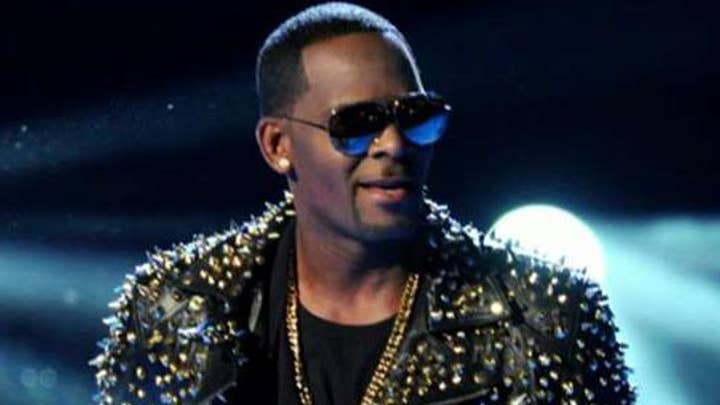 At Penn State University, three administrators were convicted of child endangerment in the case of former assistant football coach Jerry Sandusky, who was convicted in 2012 of raping and sexually abusing multiple boys.

In sentencing former university President Graham Spanier, Senior Vice President Gary Schultz and Athletic Director Tim Curley in 2017, a judge said it should have been easy to pick up the phone to report what they suspected about Sandusky.

"They ignored the opportunity to put an end to his crimes when they had a chance to do so," Judge John Boccabella said.

Texas has one of the toughest state reporting requirements, mandating that all adults report suspected child abuse. Violators can be imprisoned for up to a year and fined $4,000.

Of just 117 people charged between 2008 and 2012 under the Texas law, fewer than a quarter were eventually convicted, in part because of the challenges of proving that someone did not do something, according to a 2013 report by the Houston Chronicle. 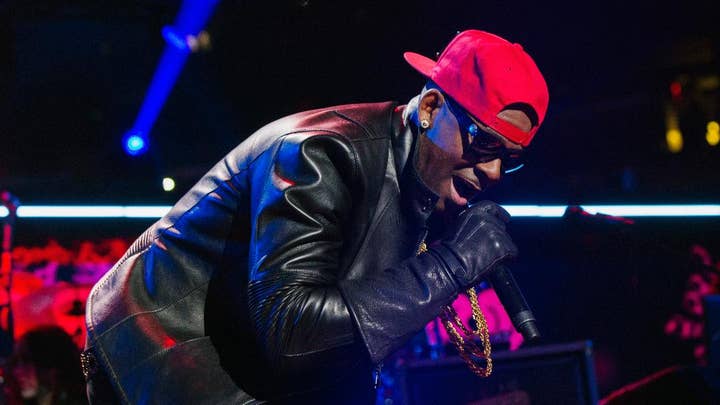 "It's hard to prove a negative sometimes," Jane Waters, then chief of the special victims bureau of the Harris County District Attorney's Office, told the newspaper.

A bill dubbed The Speak Up Act , introduced by Sen. Bob Casey, would make it a federal crime in all 50 states if an adult who suspects child abuse does not report it. But in eight years since its introduction, the proposal has not garnered sufficient support to even come up for a vote.

At least some child advocates worry about unintended consequences of laws mandating all adults, in all situations, report suspected abuse. They say child-protection resources nationwide are already stretched thin and a burst of new reports, including an uptick in false ones, could draw staff away from investigations with better chances of leading to charges.