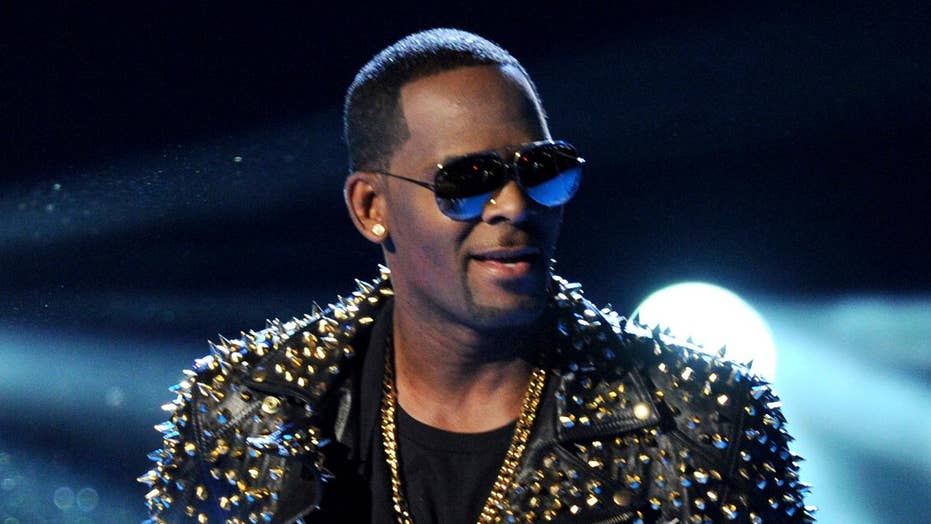 Latresa Scaff and Rochelle Washington came forward with their lawyer, Gloria Allred, who is representing several other clients who claim R. Kelly, whose full name is Robert Kelly, 52, mistreated them following a bombshell documentary series from Lifetime titled “Surviving R. Kelly.” In it, the singer was accused of various sexual misconduct allegations including the rape of underage girls.

Kelly has denied all allegations of sexual misconduct in the past.

However, Scaff and Washington claim they met with Kelly in 1996 at the afterparty of his concert with L.L. Cool J in Baltimore, according to Page Six.

“When I first met R. Kelly that night, I was very happy and excited because I was young and starstruck,” Scaff reportedly said at a press conference in New York. “However, now that I am an adult, I feel hurt by what he did to me when I was only 16 years old and under the influence of alcohol and marijuana, which had been provided to me at his afterparty.”

Washington alleges that she denied his advances and retreated to the bathroom. Meanwhile, Scaff claims Kelly then allegedly asked for oral sex from her and then had sex with her despite her being drunk, high and “did not have the capacity to consent.”

Following the premiere of “Surviving R. Kelly” the singer has received immediate criticism and has seen radio stations and business partners drop him from their working relationship as he battles a myriad of accusations and legal cases. 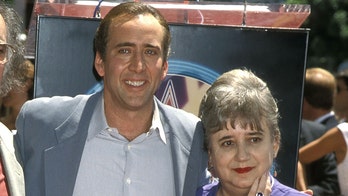