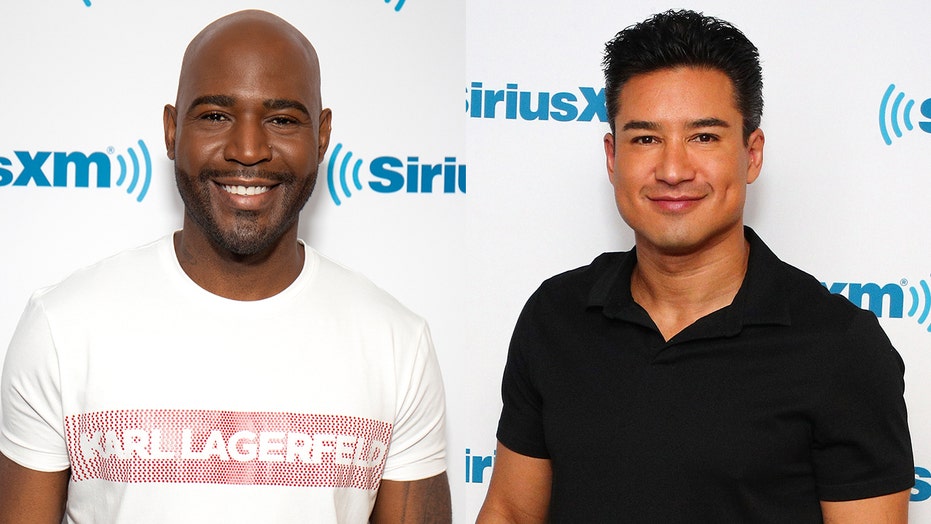 "Queer Eye" star Karamo Brown joined the chorus of people criticizing Mario Lopez over comments he made about parents who allow their children to choose their gender identity at an early age.

Lopez appeared on an episode of “The Candace Owens Show” in June where he and the host were highly critical of parents like Charlize Theron, who recently revealed that she’s raising her 7-year-old adopted child as a girl based on her request. Owens described raising transgender children as a “weird trend” and “scary,” to which Lopez agreed calling it “dangerous” and “alarming."

“My God, if you’re 3 years old and you’re saying you’re feeling a certain way, and think you’re a boy or a girl, or whatever the case may be... I think it’s dangerous, as a parent, to make that determination."

Brown, who acts as the culture expert on Netflix’s revival of “Queer Eye,” took to Twitter to try and open a dialogue with Lopez about his comments.

“I’m disappointed to read @MarioLopezExtra comments about parent’s who support their child’s openes [sic] about their gender identity. As a social worker I am trained to identify abuse or neglect of a child. Healthy & safe dialogue w/ kids is neither abusive, neglectful or 'dangerous,'” he wrote.

During his interview, Lopez was asked by Owens about the “trend” of transgender children, specifically in Hollywood.

“Even though I'm not a parent, I nannied for five years of my life and the things that come out of children's mouths — they say whatever in the moment, you don't know what they've seen on TV what got in their head,” Owens said. “'I've had children say they were mermaids, I've had children say they could fly — and jump off a staircase and thank God I caught him, right, cause he thought he could be Superman.”

She continued: “I am trying to understand this new Hollywood mentality where they just think their children now have the mental authority.”

Lopez agreed, nothing that he’s still trying to understand it and asked her not to “lump me into that whole [group].”

“My God, if you’re 3 years old and you’re saying you’re feeling a certain way, and think you’re a boy or a girl or whatever the case may be... I think it’s dangerous, as a parent, to make that determination. Then it’s, ‘OK, well then you’re going to be a boy or girl.’ whatever the case may be,” Lopez said. “It’s sort of alarming. My gosh, I just think of the repercussions later on.”

Lopez concluded by saying that he feels a child’s “formative years” are a more appropriate time to have conversations about gender identity.

The actor did not immediately respond to Fox News request for comment.