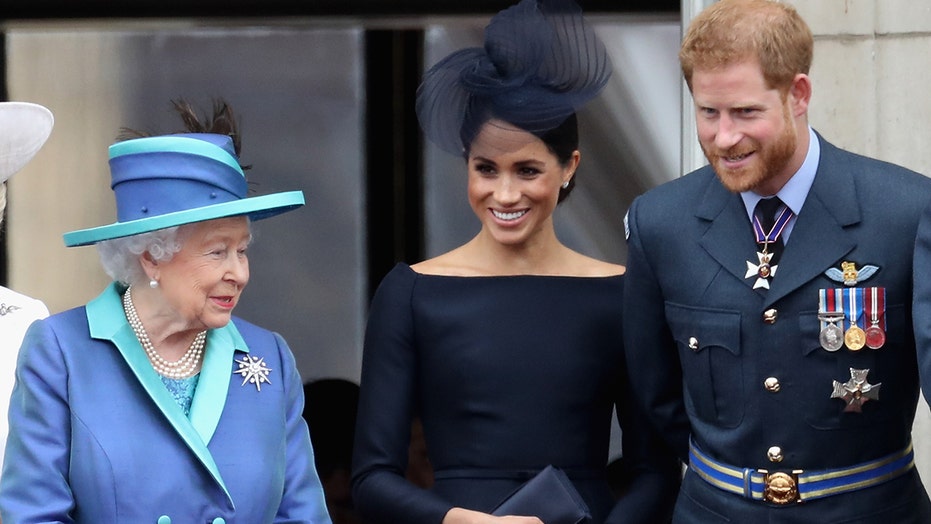 As Meghan Markle and Prince Harry prepare for the birth of their first child together, they reportedly got a visit from none other than Queen Elizabeth.

According to multiple reports, the 93-year-old monarch dropped by the couple’s renovated Frogmore Cottage to see how the place looks after all the work the couple put into it. In addition, she was able to check up on her pregnant granddaughter-in-law.

The Duchess of Sussex is expected to give birth to her first child with Harry any day. She’s been on maternity leave for weeks with her mother, Doria Ragland, reportedly right by her side.

According to People, the queen has easy access to the couple’s newly renovated home as it sits on the grounds of Windsor Castle, just 25 miles outside London. Queen Elizabeth and Prince Philip reportedly spend a lot of time at the castle and finally made their way to the cottage to visit the expecting Duke and Duchess.

This isn’t the first time the couple’s Frogmore Cottage has played host to a royal visit. Despite rumors of an ongoing feud, Prince William and Kate Middleton reportedly put any animosity aside in order to celebrate the Easter holiday.

The suggestion allegedly did not sit very well and caused a rift between them. However, as rumors circulate that the brothers are at odds, they reportedly got together for some family time over the holiday weekend.

The visit marks the first time the Duke and Duchess of Cambridge have visited Frogmore cottage.