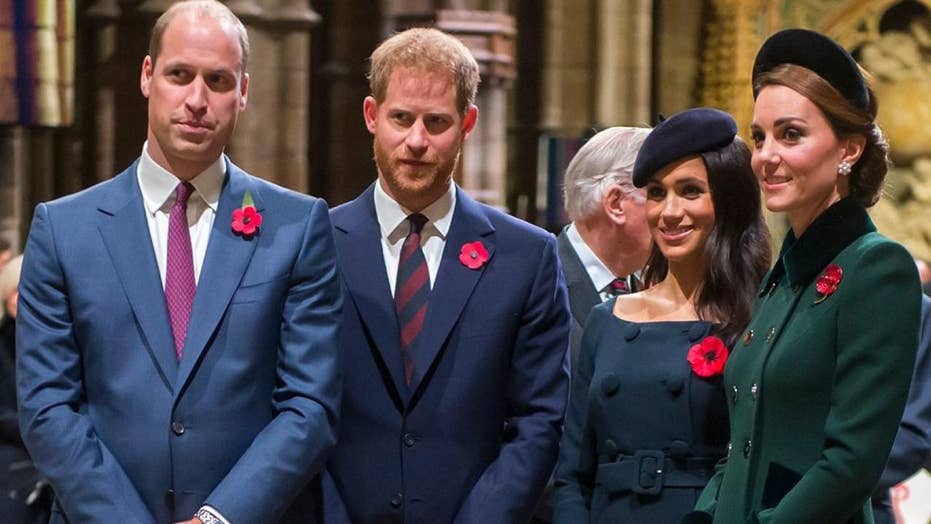 The royal rift may be deeper than anyone knew.

A new report claims that Prince William wants Prince Harry and wife Meghan Markle "as far away as possible."

Prince William reportedly wants the Duke and Duchess of Sussex to go overseas and ensure that he and wife Kate Middleton stay in the spotlight.

“There have been various ideas floated for them to take on a job abroad, such as governor-general of Australia or Canada, wherever,” a palace source told The Sunday Times of London. “The trouble is that you effectively set them up as king and queen of a whole separate country, and 24-hour media means that Australia is not as far away as it used to be.”

Additionally, Markle already spent years in Canada during her tenure on "Suits," making it "moot," the source said.

The couple reportedly have considered work in Africa. 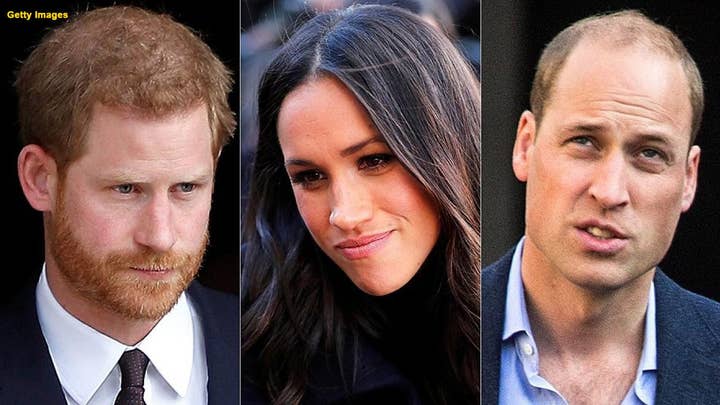 A friend of William and Harry alleged, “In some ways it would suit William to get his brother out of the country for a few years and Meghan as far away as possible."

What's more, though it was initially reported that Harry and Markle planned on moving to their newly renovated Frogmore Cottage to ensure their privacy, insiders claim that the couple were actually pushed there by the rest of the royals.

"Meghan and Harry feel they have been cut adrift,” a source close to the couple said.

“They sent them down to Frogmore to try to keep them out of the limelight for a bit," a source said. "This is doomed to fail. They are worried that Harry and Meghan are going to establish a totally separate enterprise that nobody can get under control."

“There are discussions in palace circles about how do we harness Harry and Meghan and this tremendous global attention they get. How do we draw them back, because laying down the law and ticking them off doesn’t work at all,” the source added. 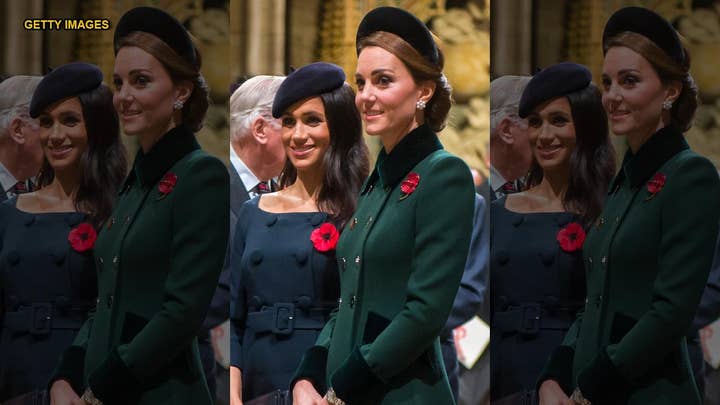 An insider who's reportedly close to both the princes said, “It’s a bit sad really. The wives don’t get on. The brothers have fallen out.”

A source also claimed that despite the public goodwill toward Markle and Harry, “People are telling William, ‘Don’t worry. Your influence will grow and Harry’s will fade.’ This is peak Harry.”

Kensington Palace didn't deny the rumors of sending the Sussex royals abroad, but said in a statement, "Any future plans for the Duke and Duchess are speculative at this stage. No decisions have been taken about future roles. The Duke will continue to fulfill his role as Commonwealth Youth Ambassador."

Since Harry and Markle's royal wedding in May 2018, rumors of a feud between Markle and Middleton, as well as William and Harry, have rumbled in the press.

Insiders previously claimed that William warned Harry that he may have been moving too fast with Markle, leading to a feud between the Cambridge and Sussex couples. However, some sources — including Kensington Palace — deny any feud at all between any of the parties allegedly involved.

“I do not believe that William and Harry are growing apart,” Princess Diana's former butler Paul Burrell said. “They may have differences, as they are two very different personalities, [but] I think that her life bond was forged at the time of their mother’s death and they are inseparable.”