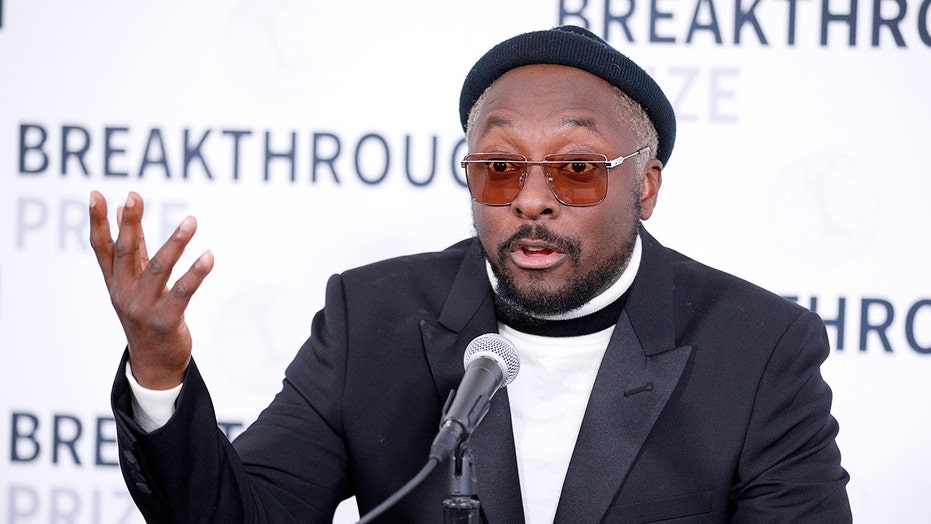 Following a publicized incident on Friday that led the Black Eyed Peas singer to take to Twitter and vent his frustrations, Qantas told Bloomberg that they investigated the claim but could not substantiate will.i.am’s grievances.

Qantas further went on to reach out to will.i.am’s management to have the tweets retracted. The tweets, however, still remain posted.

WILL.I.AM: HOW THE HIT MAKER IS HITTING HARD IN BUSINESS

will.i.am, whose real name is William Adams, was on a Qantas flight from Brisbane to Sydney Friday when the alleged incident occurred.

The "Voice UK" judge, 44, tweeted: "I'm currently on a flight from Brisbane to Sydney. I'm sorry to say me and my group have experienced they worse [sic] service due to a overly aggressive flight attendant."

"I don't want to believe she racist. But she has clearly aimed all her frustrations only at the people of colour," he added.

Amid the drama, will.i.am said that he did not “wish any harm” towards anyone involved.

“I just everyone to be respected and treated with dignity,” the singer wrote. “The last thing I want is for someone to be in harms way.”

He also noted that everyone should be treated with respect regardless of their background.

“I am posting so that this doesn’t happen again...it shouldn’t happen to a Aboriginal, Latino, African, LGBTQ White, Red or anyone... everyone deserves to be treated with respect...” he stated.

Qantas had initially reacted to the incident with a statement obtained by The Independent.

"There was a misunderstanding on board, which seems to have been exacerbated by will.i.am wearing noise-cancelling headphones and not being able to hear instructions from crew," the statement read. “We completely reject the suggestion this had anything to do with race. We’ll be following up with will.i.am and wish him well for the rest of the tour.”