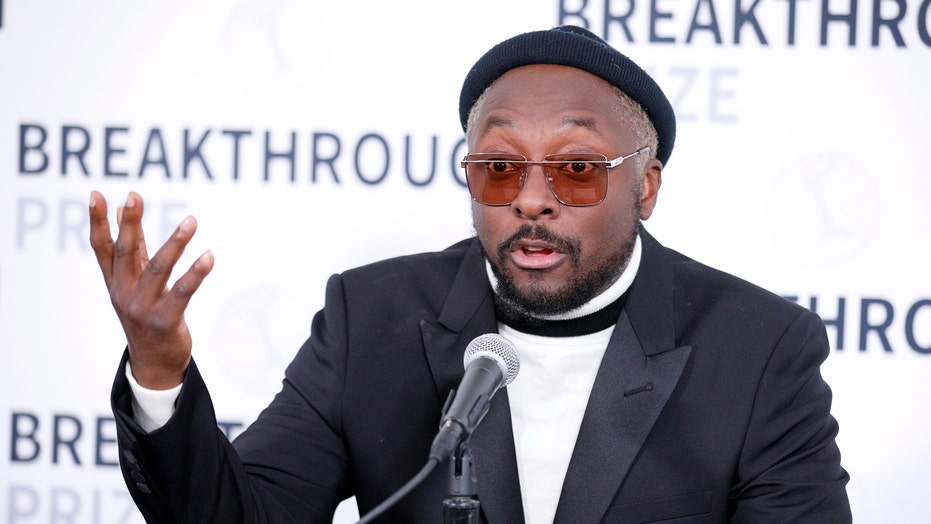 will.i.am put a flight attendant on blast after there was an issue on a recent flight he took.

The Black Eyed Peas singer, whose real name is William Adams, was on a Qantas flight from Brisbane to Sydney Friday when an incident occurred that made him air his grievances on Twitter.

The "Voice UK" judge, 49, wrote: "I'm currently on a flight from Brisbane to Sydney. I'm sorry to say me and my group have experienced they worse [sic] service due to a overly aggressive flight attendant."

WILL.I.AM: HOW THE HIT MAKER IS HITTING HARD IN BUSINESS

"I don't want to believe she racist. But she has clearly aimed all her frustrations only at the people of colour," he added.

The issue reportedly started when the musician couldn't hear announcements over the PA system because he was wearing noise-canceling headphones.

"@Qantas I was making music wearing noise canceling headphones on the plane... I'm sorry i couldn't hear the P.A...I  complied when she's tapped me on the shoulder to put my laptop away... It's sad that your #RacistFlightAttendant sent the police..." will.i.am wrote.

He then described how he was met by five police officers when the flight landed and felt "intimidated."

"@Qantas Your #RacistFlightattendant was beyond rude & took it to the next level by calling the police on me. thank god the other passengers testified that SHE was out of Control the police finally let me go. imagine if the police were as aggressive."

"I was intimidated by 5 police officers when I landed...for what? I put away my laptop when she asked...why would she feel threatened by me to call the police? What did I do wrong? I wasn't out of hand.. I was polite & did what she asked... now you're asking me to take abuse?"

will.i.am faced backlash for naming the flight attendant, who then started to receive criticism online.

He addressed his fans saying, "Please do not send Hate...This type of disrespect and name calling is uncalled for...I don’t support abuse & attacks like this...I hope that everyone can be more compassionate & understanding towards one another...because it was the lack of compassion that caused this."

Qantas reacted to the incident with a statement obtained by The Independent.

"There was a misunderstanding on board, which seems to have been exacerbated by will.i.am wearing noise-cancelling headphones and not being able to hear instructions from crew.

“We completely reject the suggestion this had anything to do with race. We’ll be following up with will.i.am and wish him well for the rest of the tour.”