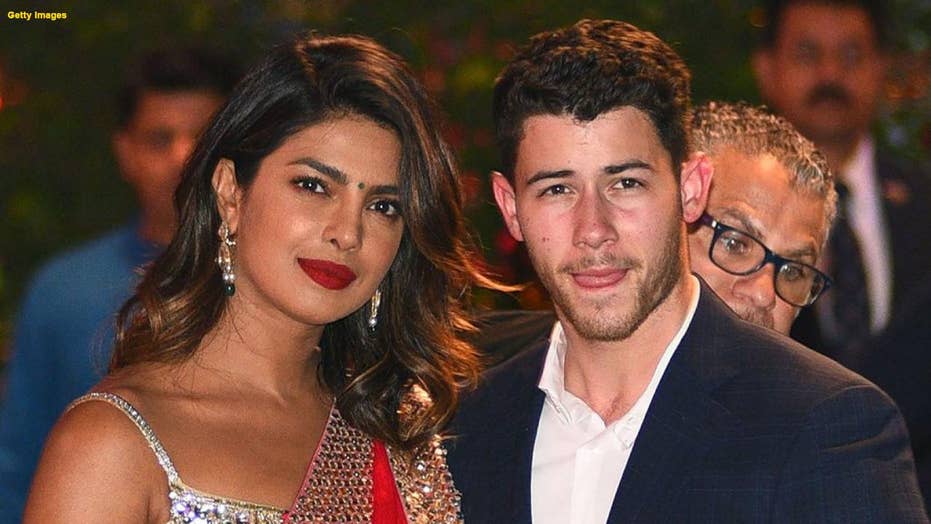 Priyanka Chopra is no stranger to bullying.

The actress and former Miss World recently opened up about the painful bullying she endured in high school, specifically.

“I was treated differently because I’m brown,” Chopra told The Associated Press. “I had, you know, really racist behavior when I was in high school in 10th grade. I was called ‘Brownie,’ ‘Curry,’ [told to] ‘go back on the elephant you came on,’ and that really affected me when I was a kid and affected my self-esteem.”

The “Baywatch” actress grew up in India but moved to the U.S. at 13, according to People, which noted she attended high school in Queens, New York, Massachusetts and Iowa.

Chopra, who has lobbied for more inclusion in the entertainment industry, recently partnered with global skincare brand Obagi as an ambassador for the “Skinclusion” initiative.

The 36-year-old, who wed pop star Nick Jonas in December, told The Associated Press she hopes for a better, more inclusive world when she and her husband decide to start a family. Jonas recently revealed he and Chopra are “taking [their] time” when it comes to having children.

“I do want to create a world for my future kids where they don’t have to think about diversity, where they’re not talking about it because it’s normal,” she said.

Separately, Chopra also said in the same interview she’s “married to a ‘Game of Thrones’ family” and noted the airing of the hit HBO show —  in which her sister-in-law Sophie Turner (wife of Joe Jonas) stars as Sansa Stark — is a family affair, often leading to large gatherings.