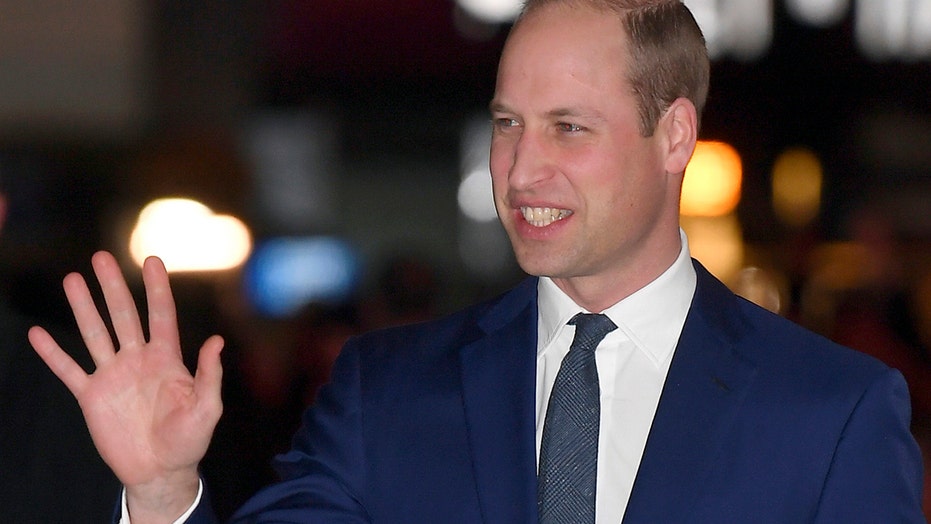 Prince William admitted he spent plenty of time in the kitchen during lockdown.

The British royal made his first public appearance on Tuesday since the coronavirus pandemic hit the U.K., People magazine reported on Wednesday. The 37-year-old visited ambulance workers in Norfolk and got candid about the extra time he had at home.

“I’m worried about the waistline of the nation as well with all the chocolate and cakes,” said the father of three, as reported by the outlet. “I’ve done a lot of baking at home. Chocolate goes down very well.”

William previously revealed his weakness for chocolate during Easter when he and his wife Kate Middleton participated in their first-ever royal engagement via video call with a school.

“There will be a lot of chocolate being eaten here, don’t worry!” he boasted at the time.

Middleton, 38, looked at the Duke of Cambridge and chuckled.

“You keep eating it!” she exclaimed.

In April, the Duchess of Cambridge told the BBC that cooking and baking were helpful in keeping their three children busy while quarantining at Anmer Hall, their country home.

This time, William stepped away from Anmer Hall to visit a base at the Queen Elizabeth Hospital in King’s Lynn, the outlet shared.

His office at Kensington Palace revealed William wanted to personally thank the frontline workers “for their work and dedication responding to the COVID-19 outbreak and to hear more about their experiences over the past few months.”

His father, Prince Charles, as well as his stepmother, Camilla, Duchess of Cornwall, were the first senior royals to step out and thank those who have been fighting the crisis. The royal couple was spotted on Tuesday morning meeting essential workers in Gloucestershire.

William recently revealed he’s secretly been a helpline volunteer amid the coronavirus pandemic.

The Duke of Cambridge's work with Shout 85258 — an around-the-clock text messaging helpline developed by the Royal Foundation — was made public to mark Volunteers Week.

Last month, he told fellow volunteers in a video call that was shared on social media late Friday: “I’m going to share a little secret with you guys, but I’m actually on the platform volunteering."