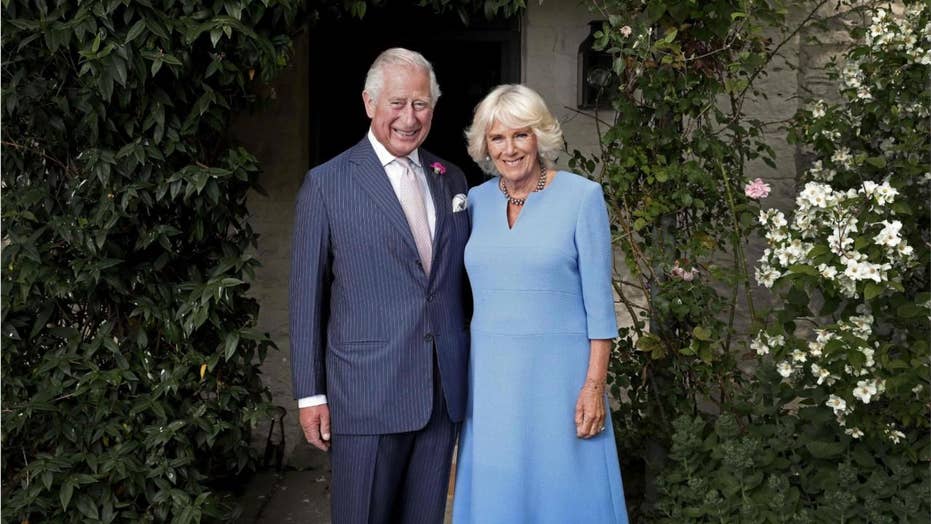 An English country manor where Prince Charles once courted Princess Diana and later had an affair with Camilla, Duchess of Cornwall, has hit the market for $4.75 million.

The stately Bolehyde Manor in Allington, Wiltshire boasts eight bedrooms, a swimming pool, tennis court, three cottages, stables, a "tree house complex,” expansive gardens and more on 80 acres of farmland, per a listing page. The earliest record of a house on the site, which Page Six has dubbed Charles and Camilla’s former “love shack,” dates back about 700 years.

According to the outlet, the Prince of Wales wooed his first wife Diana at Bolehyde Manor in the early days of their courtship and later trysted with Camilla at the home, where she lived during her marriage to ex-husband Andrew Parker Bowles.

Prince Charles and Camilla, Duchess of Cornwall at a July 2019 event. (Photo by Chris Jackson/Getty Images)

Now, the royal-affiliated residence with a scandalous history can be yours for $4.75 million – but that might come with a friendly ghost. While Camilla lived in the home, the duchess had encounters with a spirit who would watch TV with her and "always wanted" to change the channels, biographer Penny Junor alleged, per the Mail.