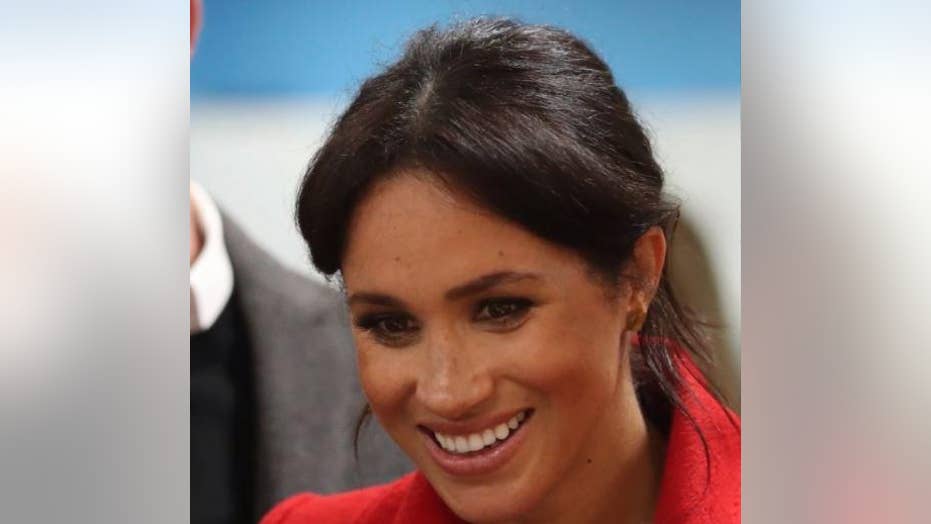 Like many excited first-time parents before them, Meghan Markle and Prince Harry have relocated to roomier digs ahead of the birth of their first child.

Photos of the newly renovated Frogmore Cottage in Windsor have surfaced in recent days, and the royal couple has officially moved in for good, Vogue reports.

With just a few weeks to go before the birth of their first child, the work on Frogmore Cottage, the new home of The Duke and Duchess of Sussex is finally completed. (Shutterstock)

The two story, stucco-faced home previously featured 10 bedrooms divided into five apartment units, House Beautiful reports, and has now been renovated into a single home for the growing family, with the removal of several interior walls.

Swanky improvements reportedly include the installation of new fireplaces, an eco-boiler and childproof-paned windows, as well as a “huge” kitchen and a yoga room, plus a special bedroom for Doria Ragland, Markle’s mother, as per ITV.

The move to Frogmore Cottage on the grounds of Windsor Estate brings the couple 20 miles away from their former home in Kensington Palace in London, and with that, formally splitting from Prince William’s household. (Getty)

The move to Frogmore Cottage on the grounds of Windsor Estate brings the couple 20 miles away from their former home in Kensington Palace in London, formally splitting from Prince William’s household.

"Windsor is a very special place for their royal highnesses and they are grateful that their official residence will be on the estate,” reps for the royal family said in November, when the news was announced. 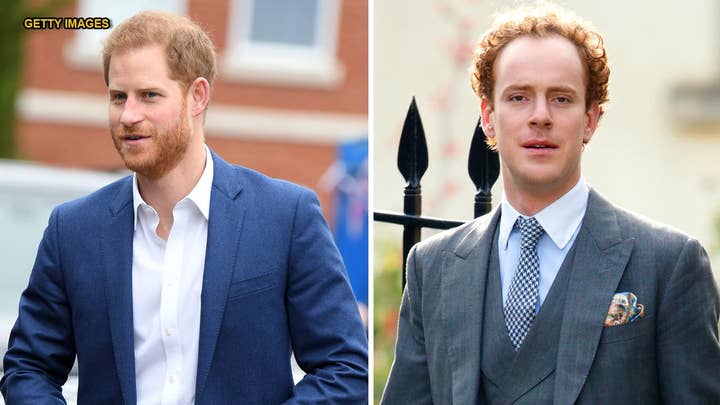 The grounds of the Sussex’s new, more private property are quite sentimental. The so-called cottage is not far from Frogmore House, the grand 17th century manor where Meghan and Harry celebrated their evening wedding reception for 200 merrymakers in May 2018.

The cottage and house were christened “Frogmore” because of the many frogs that resided in the marshy area near the River Thames.

It remains to be seen whether the royal couple shares photos of the charming new residence with their 4.3 million Instagram followers.