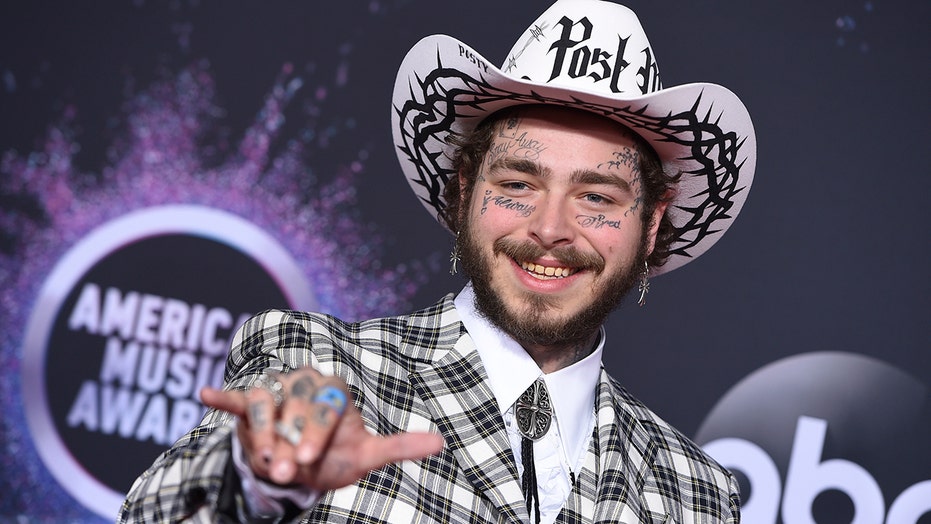 You can ring in the New Year with Post Malone: The rap-pop star will perform at “Dick Clark’s New Year’s Rockin’ Eve with Ryan Seacrest 2020” in New York City on Dec. 31.

SELENA GOMEZ REVEALS WHAT SHE LOOKS FOR IN A DATE

Usher, Sheryl Crow and “Pose” star Billy Porter — who will host — will perform in New Orleans. Jonas Brothers will perform from Miami.