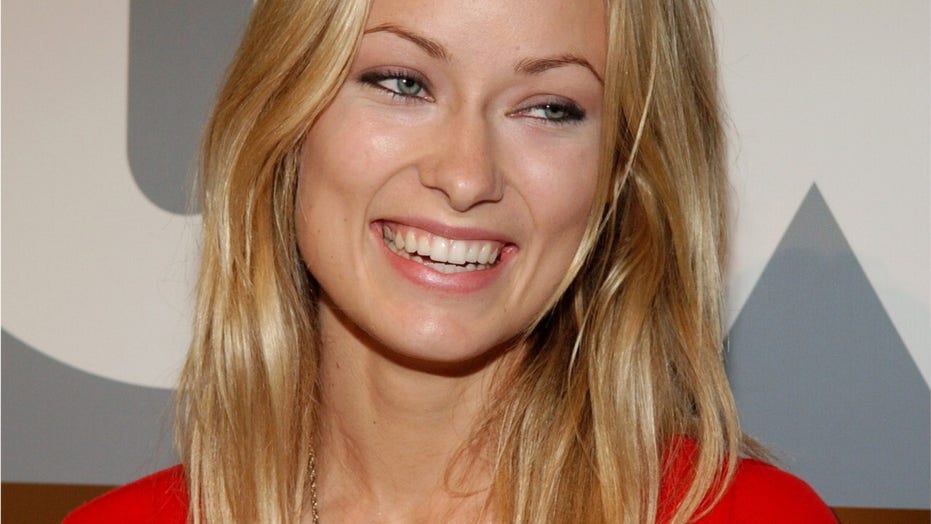 Olivia Wilde's top TV and movie roles from 'The O.C.' to 'Booksmart'

Learn a few of Olivia Wilde’s best roles in TV and movies, including acting and directing gigs.

Olivia Wilde has been acting since she was a teenager but now, at 36 years old, her career has expanded into producing, directing and activism.

The mother-of-two's desire to not be pigeonholed in her roles in-front or behind the camera despite being told it would be difficult has completely changed the trajectory of her career.

OLIVIA WILDE ON WHY BEING PHOTOGRAPHED BREAST-FEEDING IS ‘PERFECT’

“I think sometimes we all get into the mindset that if you’ve chosen your career at 25 — that’s it. You can’t shift your career focus and it’s just not true,” Wilde told CNBC.

“I think we need to continue to evolve and trust [our] own evolution and don’t be afraid to pivot,” she added.

It's Wilde's ability to pivot that's created such an interesting body of work. Check out her top five TV and movie roles below:

The role of Alex on the Fox series was groundbreaking during that time because the character was bisexual -- she dated both Seth Cohen (Adam Brody) and Marissa Cooper (Mischa Barton) during the second season of the series.

“It was very different to play a bisexual teenager involved in a relationship with a young, innocent girl like Mischa Barton’s character. Mischa had become such a phenomenon and that was why that ricocheted. That was a great moment for bisexual young women represented on a big show," Wilde told the New York Post in 2009.

“Bisexuality has been done dozens and dozens of times on TV and it still shocks people. They’ll talk about how they feel about it, whether it makes them feel good or weird," she added.

Wilde told the Post in the same interview she loves working on a TV series because, “If you are on TV, you are really living this double life ... You are facing obstacles on the show just like you face in life."

In "House," Wilde's character dated Dr. Eric Foreman (Omar Epps), who is African-American. Wilde spoke about dealing with backlash from that.

“But now that I’m playing a woman in an interracial relationship, I’ve found that people don’t want to talk about it. In the post-racial world, we aren’t supposed to consider what a difference in skin color or culture might mean in relationships. But what I really think is more interesting is confronting it.”

“I love this character of Quorra so much and I’ve built her with [director] Joe Kosinski and we took her such a long way from what was written to what we made. I mean, I fought for her to be this kind of androgynous child and that’s so not what you typically see in these movies, so I’m so grateful that the producers let me play with her and make her this strange little being. And I’m really excited to see what happens to that character when put into the real world," Wilde said to Collider at the time.

"I think it’s an interesting concept. I’m fascinated by all discussions of AI, and especially now today and now with virtual reality becoming something that’s like a personal device, I think it’s the time to tell this story.”

Wilde made her short film directorial screenwriting debut with the film "Free Hugs," which she made for Glamour magazine's short film series.

"By the time I made 'Free Hugs' I had spent 10 years on sets, and I had found myself gravitating toward the director and the director of photography," she said in an interview with Review Atlas. "I would see other actors go to their trailers between set ups, and put on their slippers. But I like consistency. I have a very hard time engaging emotionally, dropping that wall, becoming vulnerable, creating a moment, and then zipping it all up and putting it away for an hour."

“I never wanted to pigeonhole myself,” Wilde told Variety of her feature directorial debut. “I was just like, ‘I love everything. I’ll do anything.’ That was evidence that what I really love is the process. That was a clue that I was supposed to be directing.”

She won the Independent Spirit Award for best first feature in 2020.