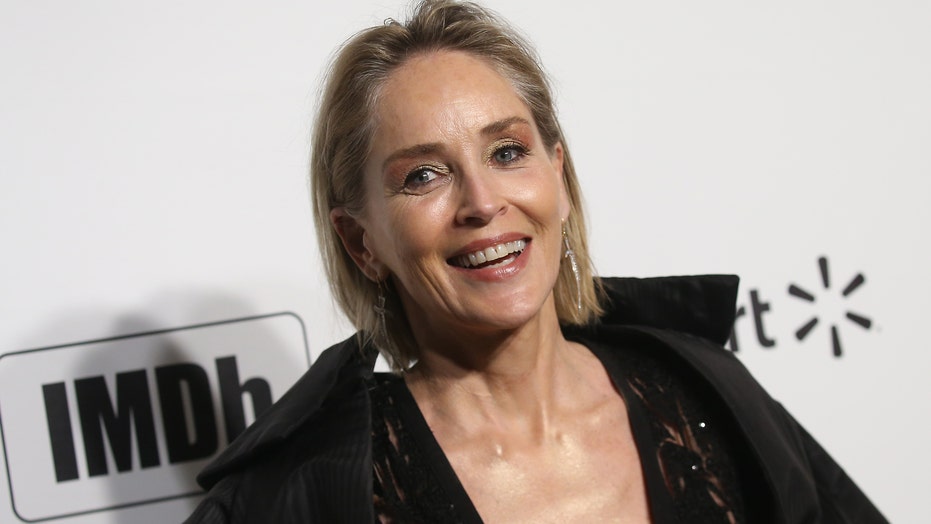 Turning 62 doesn't seem to be slowing Sharon Stone down.

The acting icon kicked off her Hollywood career in 1978, according to her IMDb page, with an appearance in a video short promoting "Grease" on Broadway. Cut to over 40 years later, and Stone's earned herself an Emmy, a Golden Globe and an Oscar nomination, and she has several high-profile projects on the horizon.

Her success story isn't so cut and dry, of course, so here's a look back at Stone's eight biggest roles in celebration of her birthday:

SHARON STONE CLAPS BACK AT BUMBLE AFTER GETTING BLOCKED: 'THIS IS A DISSERVICE'

Easily her most notable role, Stone starred in 1992's "Basic Instinct" as Catherine Tramell, a mysterious writer who becomes intensely involved with Michael Douglas' Nick Curran, a police detective. Here's the catch: Tramell is the prime suspect in the brutal murder of a rock star that Curran has been investigating.

Her work on the movie earned her a Golden Globe nomination.

In a role that earned her an Oscar nomination, Stone played Ginger McKenna in the 1995 film "Casino." Ginger was a chip hustler who came in contact with Sam "Ace" Rothstein (Robert De Niro), who she eventually marries and has a child with, despite the tribulations brought about the messy casino business.

Stone won a Golden Globe for her portrayal of Ginger.

SHARON STONE, 61, ON EMBRACING HER AGE AND WHY SHE THINKS 'BASIC INSTINCT' WOULDN'T BE MADE TODAY

Sharon Ston in 'The Quick and the Dead.' (TriStar Pictures)

In the western flick, Stone starred as Ellen, a lone gunslinger who joins a dueling tournament in hopes of avenging her father's death. The picture also starred Gene Hackman, Russell Crowe and a young Leonardo DiCaprio.

Another thriller from the 1990s, "Sliver" starred Stone as Carly, who moves into a new apartment building with a peculiar group of tenants.

JENNIFER ANISTON TURNS 51: A LOOK BACK AT HER BIGGEST MOMENTS

Carly winds up in a sexual relationship with the building's owner, who she discovers has withheld video evidence of a murder that occurred in the building -- as well as proof that he'd been carrying out affairs with other tenants.

Despite commercial success, the movie was panned by critics, and Sharon Stone earned a Razzie Award nomination for worst actress.

"Total Recall" starred Stone as Lori, who we believe to be the wife of Arnold Schwarzenegger's Quaid.

Not long into the film, however, it's revealed that Lori is actually only posing as his wife. Lori tries to convince Quaid that he's trapped in a fantasy when really, his memory was erased after he opposed a mining tycoon ... on Mars.

Sharon Stone in 'The Disaster Artist.' (A24)

Although the role was fairly small, Stone made an impression in 2017's "The Disaster Artist."

The film tells the true story of how "The Room," known as one of the worst films in history, came to be made. Stone appears as real-life talent agent Iris Burton, who represented one of the film's stars.

In "The Disaster Artist," Stone helped to replicate the story of a bad movie.

In "Catwoman," she starred in one. Regardless of what critics thought, Stone jumped on the superhero bandwagon in 2004, starring as Laurel Hedare, a makeup developer criminally desperate to make her mark on the industry.

Stone received another Razzie Award nomination for the film.

Stone changed things up a bit in this 2013 movie, starring in a comedy rather than her usual dramatic fare.

In "Fading Gigolo," Stone played Dr. Parker, a dermatologist whose sexual conquests inspire one of her patients to begin working as a pimp.