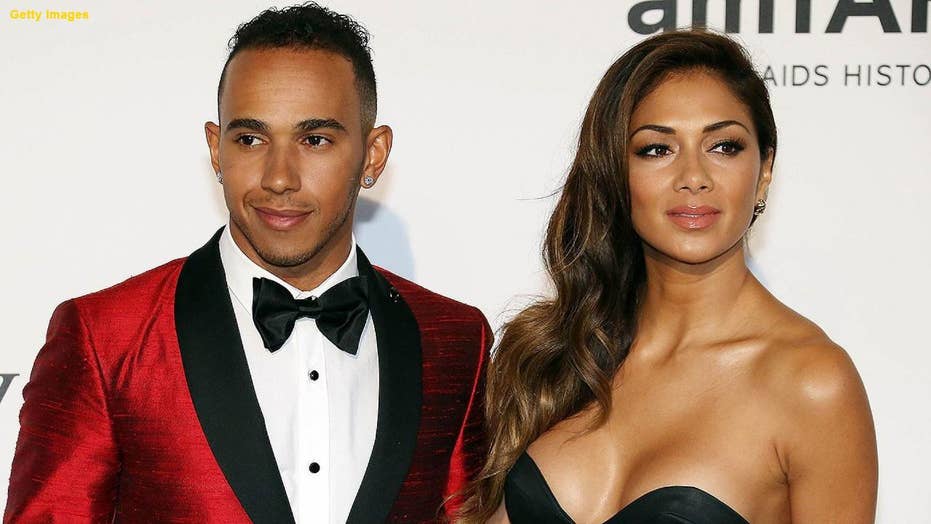 Nicole Scherzinger was devastated when hackers leaked an intimate video of her with ex Lewis Hamilton.

The former Pussycat Dolls singer broke her silence on the scandal.

"I genuinely don’t understand why someone would do something like this, or why they would leak it. It’s an unbelievably mean thing to do," Scherzinger, 40, told The Sun in an interview published this weekend.

The 30-second clip of the couple kissing and groping in bed was reportedly viewed nearly 600,000 times.

A source told The Sun of the hack, "Nicole and Lewis were both horrified at the breach, and want to get to the bottom of it. They want to know how the hell it got leaked."

The insider added, "It’s been mortifying for Nicole, and she feels really violated. She wants to keep a low profile for now, keep her head down and just plough on with work. She just wants to get on with her life, and forget this ever happened."