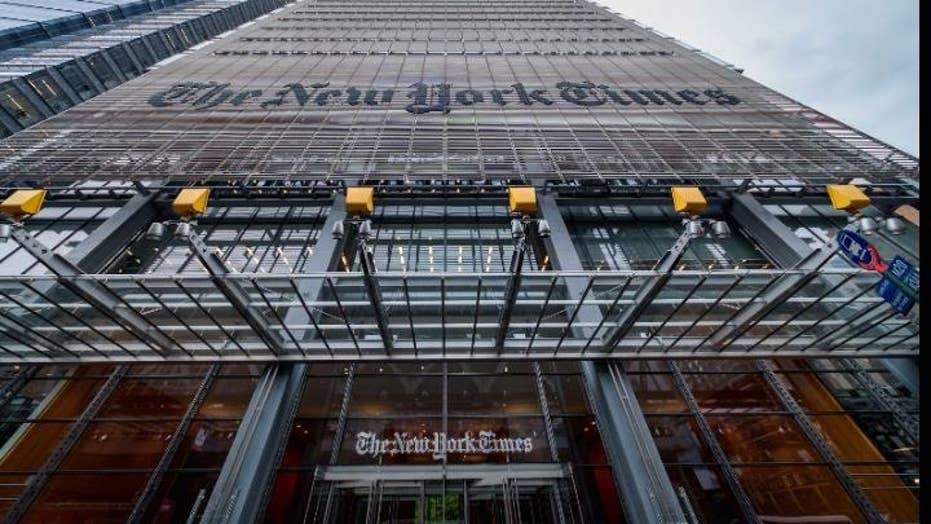 The New York Times said it will take "disciplinary steps" against the editor responsible for publishing an anti-Semitic cartoon in its international edition last week.

The paper's publisher, A.G. Sulzberger, wrote in a staff memo the paper is "taking disciplinary steps with the production editor who selected the cartoon for publication."

In the memo obtained by The Wrap, Sulzberger also noted that the Times will update "our unconscious bias training to ensure it includes a direct focus on anti-Semitism."

"Though I’ve been assured there was no malice involved in this mistake, we fell far short of our standards and values in this case," Sulzberger wrote.

The cartoon showed President Trump wearing a pair of sunglasses and being led by a dog depicted as Israeli Prime Minister Benjamin Netanyahu. The dog had a Star of David collar. The cartoon appeared in the paper’s opinion section next to a column penned by Thomas Friedman.

The cartoon was criticized globally by numerous social media users, who said the Times' first statement was inadequate. 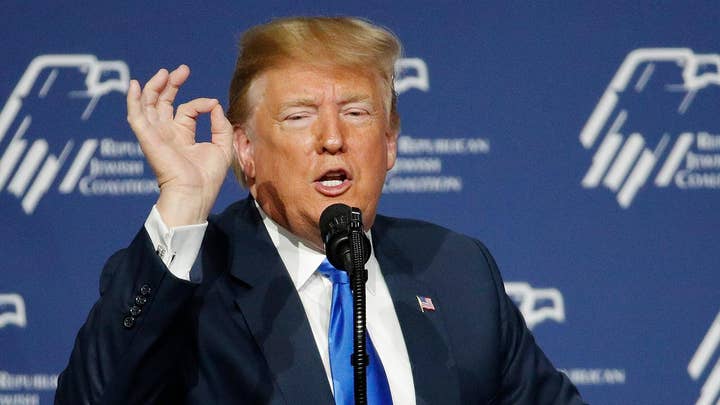 The original apology read, “A political cartoon in the international print edition of The New York Times on Thursday included anti-Semitic tropes, depicting the prime minister of Israel as a guide dog with a Star of David collar leading the president of the United States, shown wearing a skullcap. The image was offensive, and it was an error of judgment to publish it. It was provided by The New York Times News Service and Syndicate, which has since deleted it.”

The paper's opinion section issued a second apology Sunday over the cartoon saying in a tweet: "We are deeply sorry for the publication of an anti-Semitic political cartoon last Thursday in the print edition of The New York Times that circulates outside of the United States, and we are committed to making sure nothing like this happens again."

"Such imagery is always dangerous, and at a time when anti-Semitism is on the rise worldwide, it's all the more unacceptable," continued the apology, which was widely shared on Twitter.

The second apology said that the decision to run the syndicated cartoon was made by a single editor working without adequate oversight. 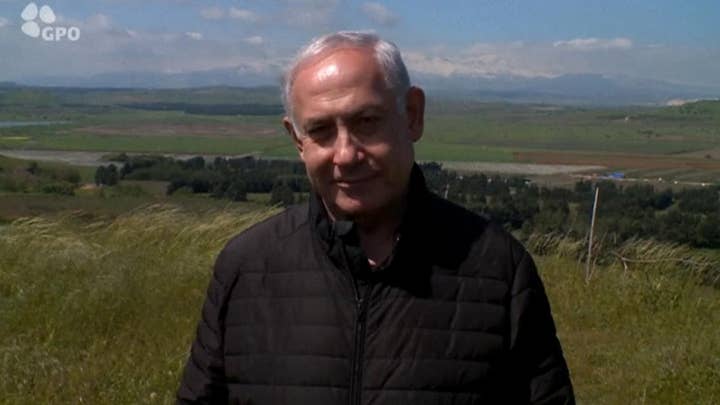 On Monday, the paper was criticized again over yet another caricature of Netanyahu.

Dan Senor, a former Pentagon aide and advisor to Mitt Romney and Paul Ryan, called out the "paper of record" for printing another anti-Netanyahu cartoon, this time depicting him as a blind Moses-like figure holding a tablet with the Israeli flag on it instead of the Ten Commandments.

"Wait...the ⁦@nytimes⁩ featured ANOTHER Netanyahu cartoon? This one AFTER the Thursday cartoon depicting Netanyahu as a dog? Am I reading this right? Is the Times obsessed with Israel’s prime minister?" Senor tweeted.

The cartoon appears to have been published this weekend in the international edition of the paper, the same edition that printed Thursday's cartoon.

Jonathan Greenblatt, the CEO and national director of the Anti-Defamation League (ADL) called on the Times to take "immediate action" over the new cartoon.

"This is insensitive, inappropriate, and offensive. It shows once again that the @NYTimes needs to educate its staff about #antiSemitism. We call on them to take immediate action," Jonathan Greenblatt tweeted Monday.

The New York Time responded Monday, reiterating Thursday's cartoon was "indefensible" and saying this weekend's cartoon did not fall into the same category but that they would suspend the future publishing of syndicated cartoons.

“The cartoon that ran in the international print edition of The Times last Thursday was clearly anti-Semitic and indefensible and we apologize for its publication. While we don't think this cartoon falls into that category, for now, we've decided to suspend the future publication of syndicated cartoons,” a New York Times spokesperson told Fox News.