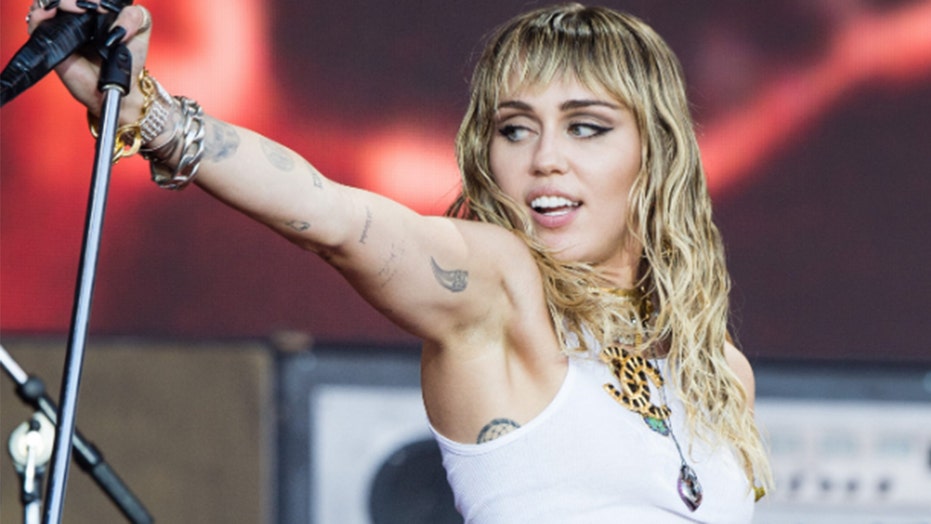 Miley Cyrus is ringing in the new year with a new hairstyle.

The "Wrecking Ball" singer posted a photo on Instagram on Monday, showing off her new fresh 'do.

"New Hair. New Year," she said in the caption.

BRAD PITT JOKES HE HAS A 'DISASTER OF A PERSONAL LIFE,' CALLS HIMSELF 'TRASH MAG FODDER'

A few of Cyrus' famous friends sounded off in the comments, praising her layered shag.

Cyrus has sported several hairstyles over the years, but most recently was seen with a shoulder-length cut.

Cyrus is expected to drop her seventh studio album this year, having already released "Mother's Daughter" and "Slide Away," which are both expected to appear on the record.