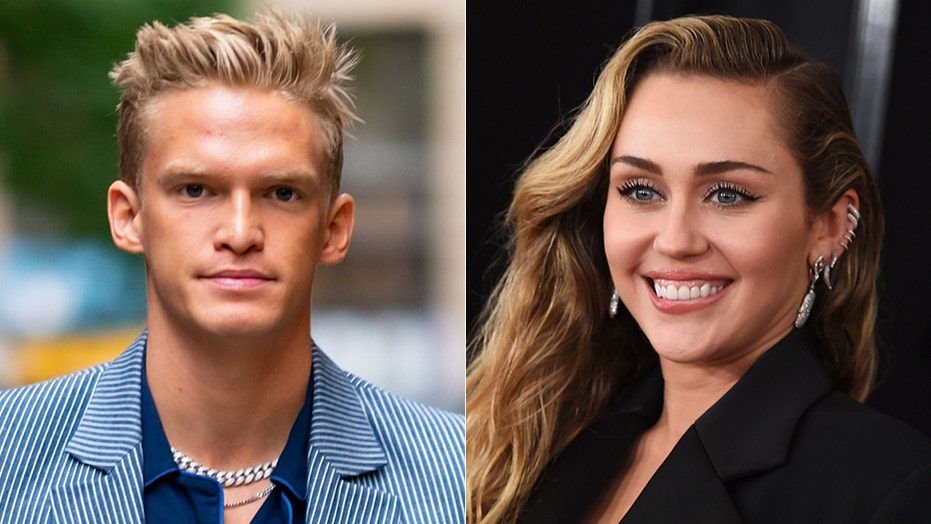 Miley Cyrus wished her boyfriend, Cody Simpson, a happy birthday on Instagram after revealing that they couldn’t be together on his actual big day.

Cyrus took to her Instagram Story on Friday to celebrate the Australian singer’s 23rd spin around the sun.

“Happy birthday to my best friend in the entire world @codysimpson,” she wrote. "I love you and our pirate life!”

On Saturday, she shared a second message along with a video of the two of them getting cozy while wearing face masks.

“Happy birthday to my favorite human to get weird with on the entire earth,” she captioned the snap.

According to People, Miley previously used Instagram to explain to her followers that Simpson would be out of town on his actual birthday, meaning that she had to give him his gift a little bit early. The 27-year-old “Malibu” singer gifted Simpson a vintage doctor’s bag inscribed with the personal title “Prince Neptune,” which is a reference to Simpson’s upcoming book.

Cyrus was forced to dispel rumors that she and Simpson had called it quits in late December.

The happy couple shared a series of pictures to Instagram from a cozy date night and appeared to be going strong despite Simpson being spotted with Playboy model Jordy Murray less than a week prior.

The “Wrecking Ball” singer commemorated her beau with a selfie she took with Simpson tableside during dinner. “Start dating your best friend Asap,” Cyrus captioned the picture on her Instagram Story, before posting another snap with the Australian crooner to her Story, writing, “Besties.”