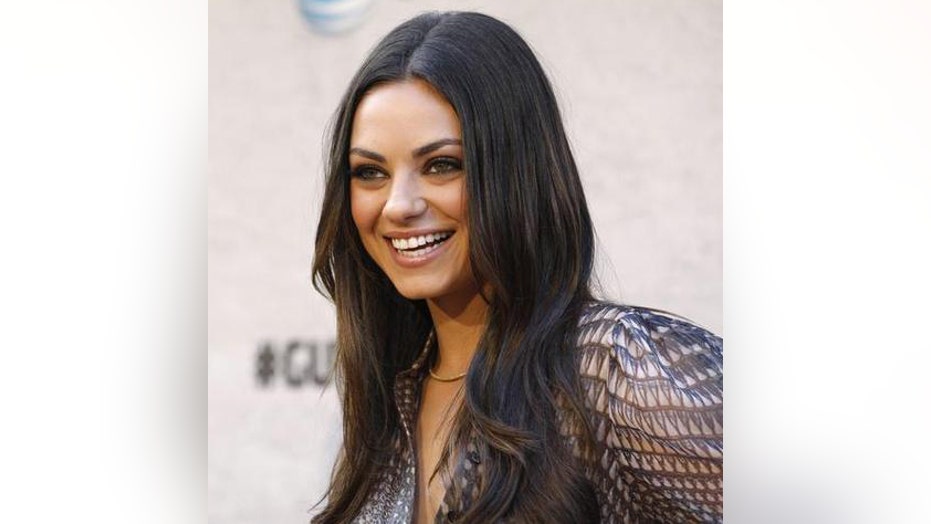 Mila Kunis recently revealed her husband Ashton Kutcher's reaction when she brought up the idea of potentially joining her favorite Bravo reality show -- "The Real Housewives of Beverly Hills" -- in the future.

“I did ask my husband once. I was like, ‘Listen. Later, in like 20 years, 30 years, what do you think of me going on 'Real Housewives of Beverly Hills'?,'" the 36-year-old actress said during an appearance on the “Andrea Savage: A Grown-Up Woman” podcast on Monday.

IS ASHTON KUTCHER'S DATING SERVICE A SLAP IN THE FACE TO DEMI MOORE?

During her time on the podcast, Kunis also played "Make Love, Marry, Murder" featuring the ladies of the "RHOBH" and their husbands.

The "Bad Moms" star said that she would “have fun” with Lisa Rinna, 56, marry Kyle Richards, 50, and murder Dorit Kemsley, 43, who “seems very high maintenance and … would be really expensive to get married to," Kunis said.

Kunis also noted that she wouldn't mind being the third wheel with Richards and Umansky, 49, as she is fascinated with the couple. She recounted a time when she was on the same flight as them a few years ago.

“They were behind me, and I was like, ‘Oh, my God, it’s the people from this reality show!’ I was so excited,” Kunis recalled. “We didn’t talk. They were with their kids, and they were doing, like, crossword puzzles or just being cool parents. … I was so impressed, to this day, at how normal they were.”