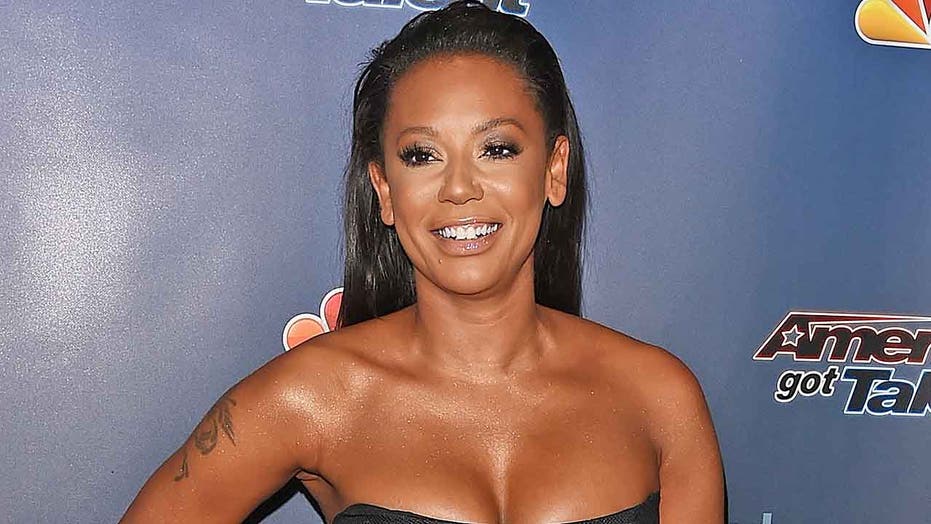 Mel B won’t be spending Christmas with her daughter overseas this year.

A judge reportedly put a stop to the Spice Girl’s U.K. plans after ex-husband Stephen Belafonte filed documents to keep their daughter, Madison, in L.A.

Belafonte alleges in the court documents seen by TMZ that Madison is afraid that mother Mel B, whose real name is Melanie Brown, will hurt her after allegedly being “traumatized” during their last mother-daughter trip across the pond.

MEL B. SAYS SHE ALMOST 'LOST HER LIFE' DURING MARRIAGE TO EX-HUSBAND STEPHEN BELAFONTE

Though it is unclear what may have transpired, the L.A. Superior Court judge ruled in Belafonte’s favor.

Brown and Belafonte married in July 2007 before separating in December 2016. Brown filed for divorce in March 2017, and it was finalized in December of that year.

In an interview with Event, she said: "In the process of my marriage I lost my family, my friends, my self-respect and I almost lost my life and for so long I felt ashamed."

“I thought I was stupid, that everything that happened was my fault. I had never heard of a coercive relationship. Even after I left him I never realized so many other women have almost exactly the same story to tell,” she continued. “It was only after my book [‘Brutally Honest’] came out that I realized emotional abuse is an epidemic that affects millions. It’s the shame that makes you suffer in silence. But I am no longer ashamed.”