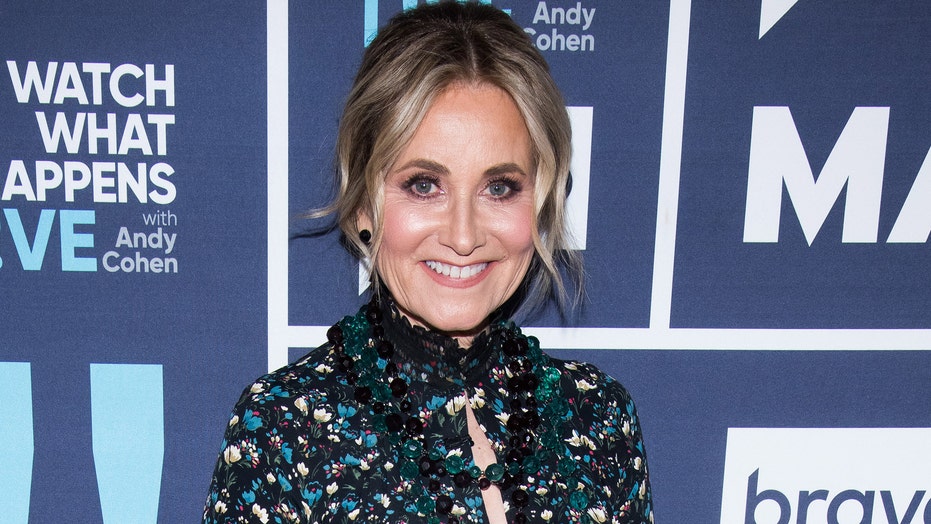 After the success of "A Very Brady Renovation," Maureen McCormick is headed back to HGTV to host another renovation show.

"The Brady Bunch" star, 63, will join designer Dan Vickery to overhaul homes that are stuck in a "design time warp," according to Deadline.

'BRADY BUNCH' STAR MAUREEN MCCORMICK TELLS ALL ABOUT FIRST KISS WITH BARRY WILLIAMS: 'IT WAS GOOD'

From left to right: Maureen McCormick, Barry Williams, Eve Plumb, Christopher Knight, Mike Lookinland and Susan Olsen at the premiere of "A Very Brady Renovation" in 2019. (Photo by Richard Shotwell/Invision/AP)

McCormick was one of six "Brady Bunch" castmates to participate in "A Very Brady Renovation," in which they overhauled and updated the original home used in the show's exterior shots. The launched in September after HGTV purchased the house.

HGTV has several other projects launching in the coming year including "Flipping 101 with Tarek El Moussa," a reboot of "Extreme Makeover: Home Edition" and more.

“We’ve planned more than 700 hours of incredible new content this year,” said Jane Latman, president, HGTV at the Television Critics Association winter press tour. “Our upcoming series will attract more viewers and be more evocative and emotional, with an emphasis on the ups and downs of real life. Things might go wrong, or they might go right when you’re trying to create the perfect home, but either way, HGTV will be there.”