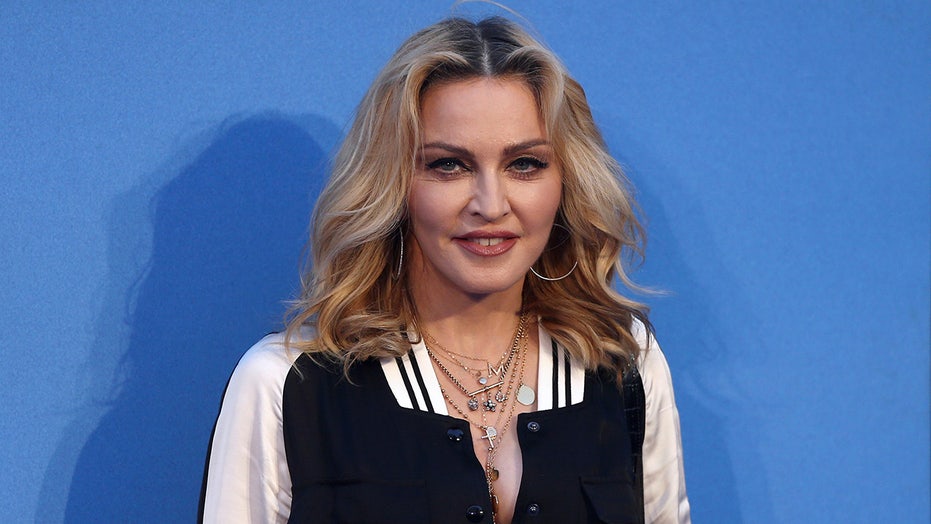 Madonna has canceled a series of “Madame X” shows over health concerns.

The singer, 61, said she is unable to perform three of her Boston dates due to “doctor’s orders.”

“Please forgive this unexpected turn of events,” Madonna writes in a press release. “Doing my show every night brings me so much joy and to cancel is a kind of punishment for me, but the pain I’m in right now is overwhelming and I must rest and follow doctor’s orders so I can come back stronger and better and continue the Madame X journey with all of you.”

Live Nation says Madonna’s shows planned for Wang Theatre are the only cancellations for her “Madame X” tour so far. The singer is expected to resume her tour, with her next show set for Dec. 7 in Philadelphia.

The canceled shows will not be rescheduled, reports Boston.com, due to the “tight scheduling,” so ticket holders will instead receive automatic refunds.

Madge postponed a Brooklyn concert in October over a knee injury, heeding advice from doctors to rest.

“It’s hard for Madame X to admit that she is also a human being made of flesh and blood and she must rest for the next 3 days to insure full recovery for her knee,” she wrote on Instagram in October. “I am not a quitter. This hurts me more than you can imagine. Its time to take those heels and fishnets off for a few days! Thank you for your understanding.”

Madonna also rescheduled other “Madame X” tour dates in October for shows slated for Chicago and San Francisco, the latter of which was cited for “production issues.”

The “Madame X” tour has proven even more problematic for the Queen of Pop after a fan filed a class-action lawsuit in November, claiming she starts concerts too late. The Florida fan was scheduled to see her in Miami Beach, but Madonna pushed back the start time by two hours.

The “Material Girl” responded to the lawsuit at a Las Vegas show on Nov. 9 in the most Madonna way, reports the National Post.

“Here’s something you all need to understand, and that is … a queen is never late,” she said to the crowd at the Colosseum. 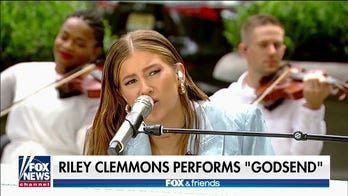 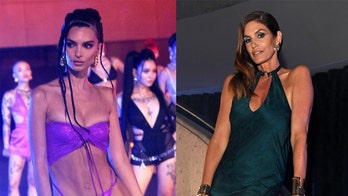 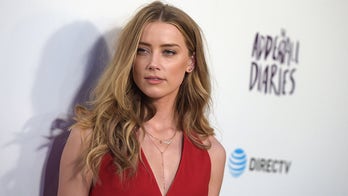 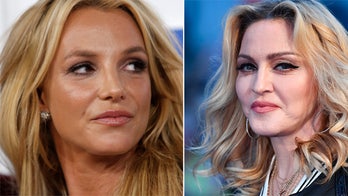 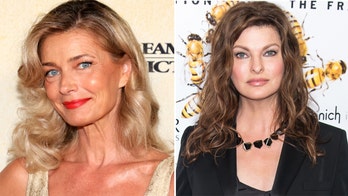 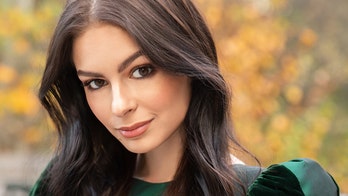