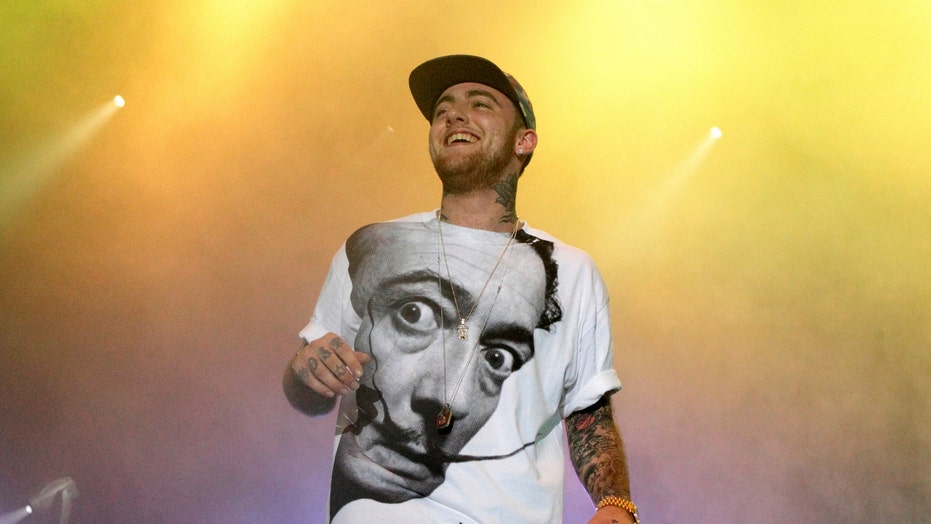 A grand jury indictment -- it was unsealed in Los Angeles on Wednesday -- accuses the men of conspiring and distributing cocaine and oxycodone pills laced with fentanyl. The drugs are thought to have caused Miller’s death in September 2018.

All have been arrested in recent weeks and remain in custody. None have entered a plea.

Miller -- his real name was Malcolm James Myers McCormick -- died of an accidental overdose of the powerful opioid fentanyl, along with cocaine and alcohol. He was 26.

The indictment alleges that Walter supplied the fentanyl and cocaine that Pettit sold to Miller, and that Reavis, who lived in the Los Angeles area until earlier this year, acted as a middleman for the fentanyl sale.

According to the indictment, on Sept. 5, 2018, Pettit allegedly sold Miller cocaine, Xanax and 10 blue pills -- reportedly oxycodone, but also containing fentanyl -- after the two had exchanged text messages a day earlier.

Walter’s attorney, William S. Harris, told The Associated Press he was reviewing the indictment and other elements of the case, and could not immediately comment. An attorney for Pettit did not immediately respond to an email from AP seeking comment. According to the outlet, it’s unclear whether Reavis has secured a lawyer.

Pettit and Walter -- who, per AP, was also charged with being a felon in possession of ammunition -- are scheduled to be arraigned on the new charges on Oct. 10. Reavis, who was arrested last week in Arizona, does not yet have an arraignment date.

The men face a mandatory minimum sentence of 20 years in federal prison and the potential for life without parole if convicted of either of the charges related to Miller’s death.