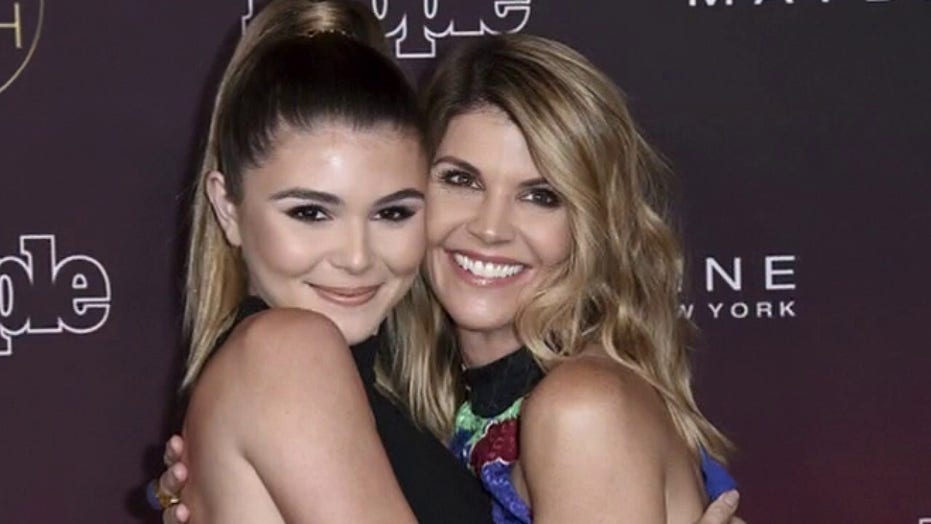 Now that their parents, Lori Loughlin and Mossimo Giannulli, are officially going to prison for their role in the college admissions scandal, sisters Olivia Jade and Isabella are reportedly “rattled” by the whole situation.

Loughlin and Giannulli were sentenced last month to two and five months in prison, respectively, by Judge Nathaniel M. Gorton. The sentences are in line with terms of their plea deals laid out months ago. They each have until Nov. 19 to report to a facility to begin their time behind bars.

In the wake of the judge’s decision, the family is reportedly closing ranks in the time they have left together. A source close to the family told Us Weekly that the girls are spending time away from their friends for now.

“Olivia and Bella have been rattled by the proceedings,” the source says. “They have been focusing more on family and not seeing friends as much. Both girls have been spending more time at home with their parents as of late.”

The sentences put an end to more than a year of legal battles. The famous couple initially pleaded not guilty to charges stemming from $500,000 payments to scam-mastermind William “Rick” Singer to get their daughters recruited onto University of Southern California's crew team. The two never had participated in the sport.

"I made an awful decision. I went along with a plan to give my daughters an unfair advantage in the college admissions process and in doing so I ignored my intuition and allowed myself to be swayed from my moral compass,” Loughlin said during her sentencing. “I have great faith in God, and I believe in redemption and I will do everything in my power to redeem myself and use this experience as a catalyst to do good.”