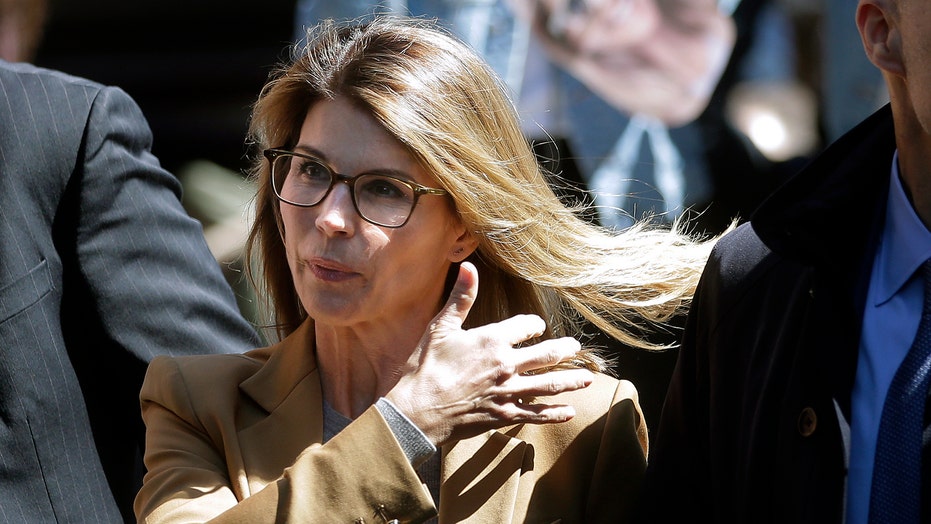 Lori Loughlin and Mossimo Giannulli are reportedly more confident than ever that their case in the college admissions scandal will be tossed out.

In court documents previously obtained by Fox News, attorneys for the famous couple argued that the entire case should be thrown out after notes from scam mastermind William “Rick” Singer seemingly showed that agents had urged him to lie in order to implicate parents like Loughlin and Giannulli in committing a criminal act.

Speaking to Us Weekly, an anonymous source close to the couple reveals that Loughlin, 55, and Giannulli, 56, believe that the alleged misconduct on the part of federal investigators will lead to the case being dropped.

“Lori’s lawyers feel they have a very strong chance of having the charges dismissed because prosecutors withheld key evidence that [ringleader] Rick Singer was pressured by the FBI to lie in the course of his conversations with Lori,” the source explained. “It was entrapment, misleading a defendant so that Rick could get a favorable sentence for his role. Rick was the mastermind in all of this.”

Lori Loughlin and Mossimo Giannulli are reportedly more confident than ever that their college admissions case will be dropped. (AP Photo/Steven Senne, File)

In January, the couple’s attorney accused prosecutors of withholding evidence that could help prove that they weren’t aware the $500,000 they were paying to Singer to get their daughters, Isabella and Oliva Jade Giannulli, admitted to the University of Southern California went to personal bribes rather than legitimate donations to the school. However, despite what Singer wrote in his notes, the prosecution argued that, regardless of whether the money was called a “donation” or a “bribe,” a crime still took place.

However, the couple remains steadfast that they did not do anything illegal and reportedly plan to get Singer on the stand to prove it.

“Lori’s team is asking that the charges be dismissed entirely or for the recorded telephone conversations to be suppressed, meaning, the jury can’t hear it,” the source tells Us Weekly. “If the judge doesn’t dismiss or suppress the phone conversations, Lori’s lawyers will grill Rick Singer on the stand. Singer could actually become a witness for the defense even though he has been cooperating with the feds.”

The source concluded that, although they’re confident the charges will be dropped, they’re prepared to go to trial in October if they need to.