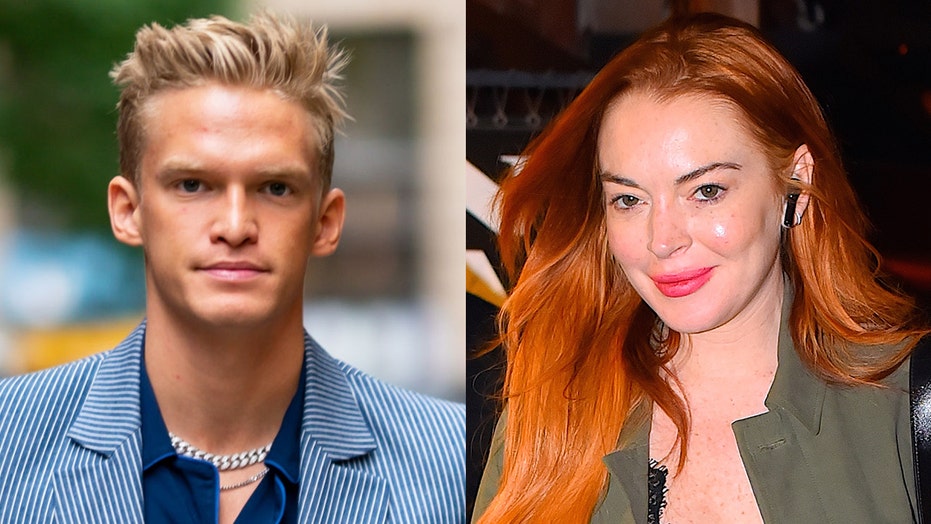 Cody Simpson might have won Australia’s inaugural season of “The Masked Singer,” but Lindsay Lohan was not having it.

Lohan, a judge on the show, took to Instagram after the conclusion of the show to throw some major shade at Miley Cyrus’ new boyfriend.

“When you realise (sic) you failed. And you settle for less @codysimpson. Family is everything you won the masked singer but you lost on your future,” said Lindsay in the now-deleted Instagram post featuring Simpson and sister Ali Lohan, who were romantically linked for a brief period last year.

Lohan seemingly references Miley in the post when she mentions Simpson settling for less. Cyrus and Simpson have been romantically linked for the past month following Cyrus’ tumultuous divorce from Liam Hemsworth and a one-month fling with Kaitlynn Carter.

Cyrus and Simpson have been making headlines with their rambunctious antics — from getting intimate on Instagram to Cyrus causing an uproar in the LGBTQ+ community for perceived insensitive comments.

Lohan’s shade at Cyrus is not the first time the “Wrecking Ball” singer has received criticism for her relationships.

One day after Cyrus, 26, was spotted kissing Simpson at a store in Los Angeles, she hit back at critics who accused her of moving on too fast from Carter and Hemsworth.

“I know the public feels invested in my past relationship because they felt like they saw it thru from the beginning,” Cyrus began her statement on Twitter. “I think that’s why people have always felt so entitled over my life and how I live it because they’ve watched me grow up.”

She continued: “But I am grown now and make choices as an adult knowing the truth/details/reality. People only ‘know’ what they see on the internet.”