Their journey adjusting to life after prison is tested in more ways than one.

NEW YORK – Brittany and Marcelino Santiago's relationship is in a strong place.

In the new series "Life After Lockup," which is a spinoff from "Love After Lockup," fans will be able to see the married couple as they tackle adjusting to a new home, a new baby, and a new puppy.

"It's been quite a journey," Marcelino told Fox News. "Being on TV has put our relationship on the fast track."

‘LOVE AFTER LOCKUP’ CASTMATES EXPLAIN WHY THEY FELL FOR INMATES: ‘IT’S A BIT SUPERFICIAL’

The couple met while Brittany was serving time in prison in 2007 for conspiracy to commit robbery. Marcelino, 40, found Brittany, 29, on Meet-An-Inmate.com, and began a relationship with her. They got married on Season 2 of the WEtv series and welcomed a daughter this past winter.

Brittany explained the most gratifying part of participating in the TV show was the ability to tell her story with "100 percent" transparency. "People could relate to that – people who have been incarcerated, people that have suffered from drug addiction – they're like, 'Wow, because you're succeeding, it gives me so much hope." 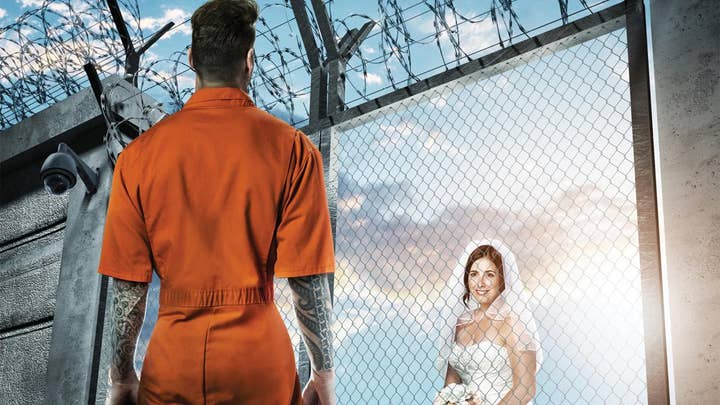 Marcelino, on the other hand, feels like the audience judges him but says there are also positive responses and messages of encouragement from people all over the world, which he finds "humbling."

KIM KARDASHIAN RETURNS TO WHITE HOUSE TO DISCUSS CRIMINAL JUSTICE: 'IT REALLY IS SUCH AN HONOR TO BE HERE'

The mother of four (she has a son from a previous relationship and two older children who were adopted) admitted that she hopes audiences learn from the series that "there's light at the end of the tunnel" despite what hardships may come their way.

She confessed that "finding balance" is the hardest aspect of post-prison life to adjust to because in prison "you really don't have to worry about anything but yourself."

"Life After Lockup" airs Fridays at 9 p.m. ET on WEtv.