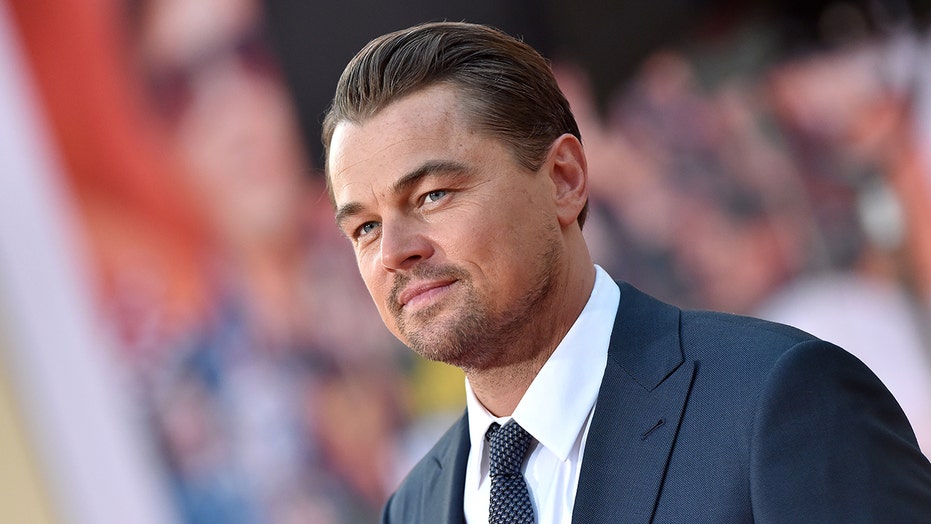 Leonardo DiCaprio is coming through in a huge way for wildfire relief efforts in Australia by donating $3 million toward the cause.

The outspoken actor, through his environmental organization Earth Alliance, has created the Australia Wildfire Fund in a concerted effort to bring relief to the emblazoned continent and to help with the “international response to the catastrophic bushfires” currently scorching large parts of the country.

The Academy Award-winning actor co-chairs the organization, which was launched last year to combat climate change and biodiversity loss. 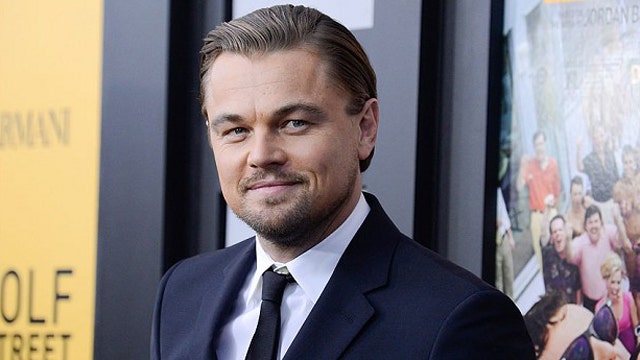 The wildfires have scorched an area twice the size of the U.S. state of Maryland. The blazes have killed 25 people and destroyed at least 2,000 homes. The fires, fueled by drought and the country’s hottest and driest year on record, have been raging since September, months earlier than is typical for Australia’s annual wildfire season.

All funds will go to assist firefighting efforts in New South Wales and aid other communities affected by the wildfires. 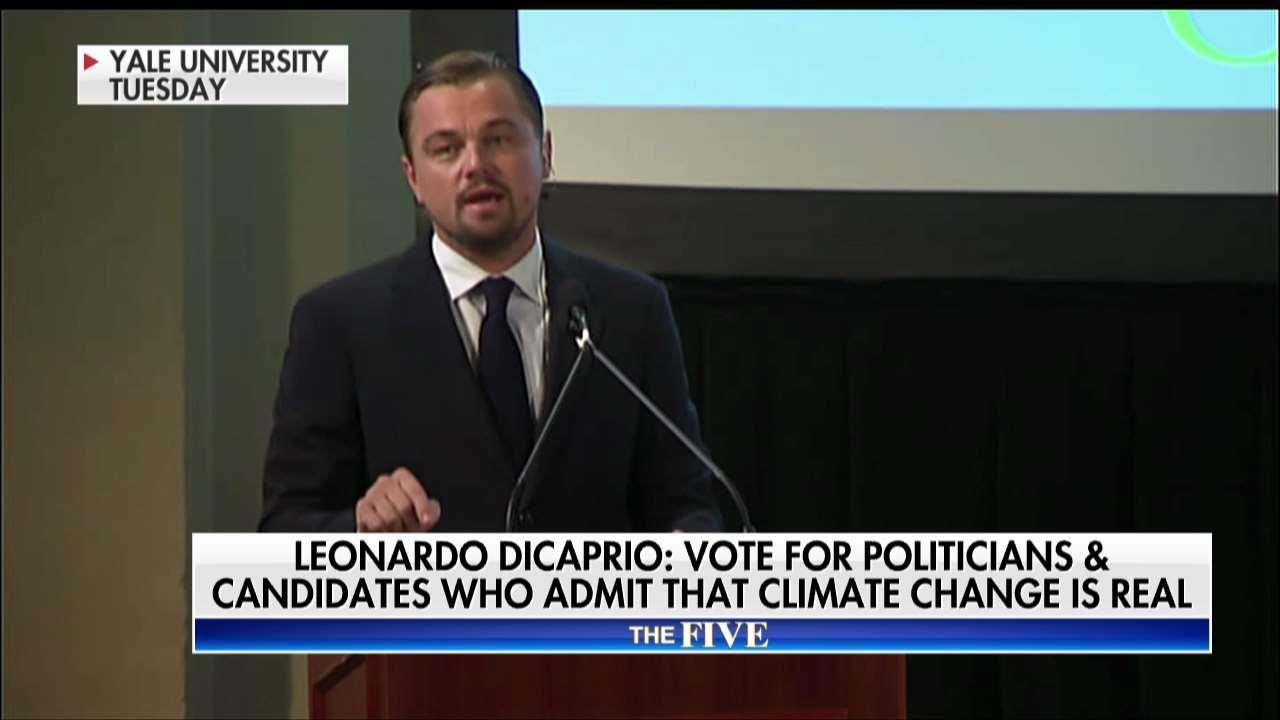 DiCaprio joins a growing list of other celebrities who have rallied to donate big bucks.

Nicole Kidman, Keith Urban and Pink have donated, as well, in addition to Kylie Jenner, who also pledged $1 million toward relief efforts.

Metallica said they will donate $750,000 to a firefighting agency and emergency services agency in Victoria. Phoebe Waller-Bridge said she would auction off her Golden Globes outfit and have the proceeds go to firefighter relief.