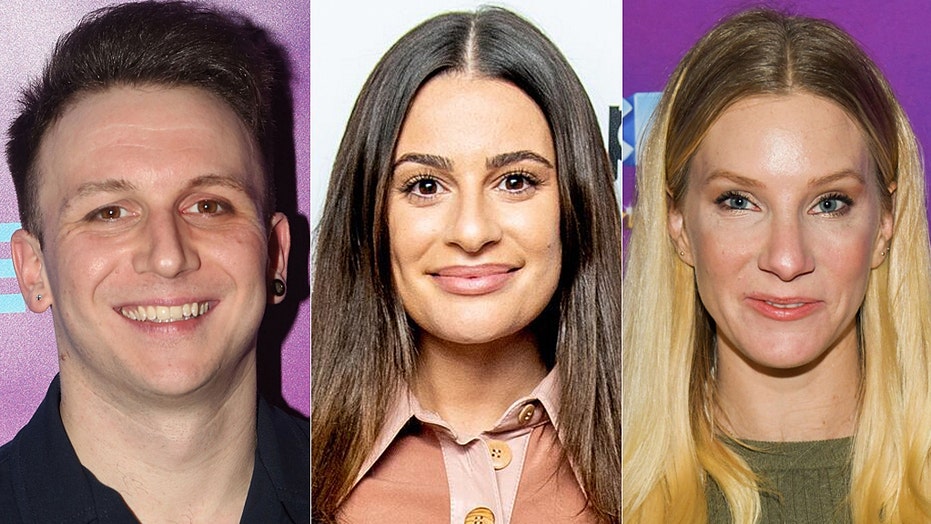 EXCLUSIVE: Lea Michele’s career could be on the brink of disaster if she doesn’t get her act together following a slew of allegations of poor behavior from former co-stars against the actress.

“[Michele] has created this submental series of behaviors that are now rat poison to her brand. And she's being called out along with many other celebrities,” branding and PR expert Eric Schiffer told Fox News on Thursday following the “Glee” star’s public apology.

“If you act in horrifying ways, at some point you put yourself at risk. And this moment in time, I think, is creating a kiss of death to her brand because it's all coming out now,” he continued. “And some of it is repulsive and is going to bash her brand in the teeth. And that means loss of opportunities. It means loss of revenue with advertisers. And it means a blistering effect on the fan base.”

Samantha Ware called out Lea Michele over behavior she alleges happened while on the set of 'Glee.' (Getty Images) (Getty Images)

Michele, 33, who is currently pregnant and expecting a daughter, was accused of causing "traumatic" memories on the set of "Glee" by her former co-star Samantha Marie Ware, 28, who appeared in the sixth and final season of the popular TV series with the actress.

Ware slammed Michele on Twitter earlier in the week for making her first TV acting experience "a living hell" in response to a tweet Michele wrote in support of Black Lives Matter.

Schiffer, a leading go-to fixer in the image-branding space said Michele can expect partners and brands to steer clear of her for at least a half-year and likely longer as grave situations like the one Michele has found herself in “have to ice for six months without there being this continued spewing of hate because of her actions.”

Asked how Michele can reshape her image in the meantime, Schiffer said in addition to keeping a clean image, Michele must begin devoting ample time to her community “at the two to three-month mark. Without there being any cameras on.”

“If she's my client, I'm going to tell her she's facing an extinction-level threat unless she shows that she has gotten it, first with herself and those in her circle and second with the public – not by broadcasting it and beating her chest, but by putting her behavior where her intentions are,” Schiffer added.

He described Michele’s actions as a “lack of empathy” and called her behavior “terrible judgment” given the level of fame and success she’s garnered.

“Many celebrities think they're invincible – that they're so hot and so cool and so powerful that they can do whatever and social media or any kind of reveal is irrelevant,” he said. “And what many are finding is that they can't act like Lucifer in the flesh and survive without significant negative implications and for some, an economic earthquake.”

Asked if social media has amplified poor behavior, Schiffer agreed and noted that in the current climate, there is simply too much transparency to act out and everyone, regardless of status should mind their P’s and Q’s whenever they’re in public.

Lea Michele, center, was hit with more bad behavior claims from 'Glee' as well as her Broadway co-stars following her public apology.  (Getty)

“You can't amputate off your past behavior without showing you have learned and making amends. Not in this culture,” he declared. “But what people will look at is your behavior. And if you want to dedicate and actually change, you will have many who will give you a second opportunity.”

“So her career's not dead,” Schiffer said. “It's in her hands to rebuild but she's going to have to eliminate any future scandal and find a level of emotional maturity and self-regulation so that she doesn't create a further Hindenburg-like event to her celebrity brand.”

“Of course, because right now she's been the pilot of the Hindenburg, and that hasn't gone really well.”