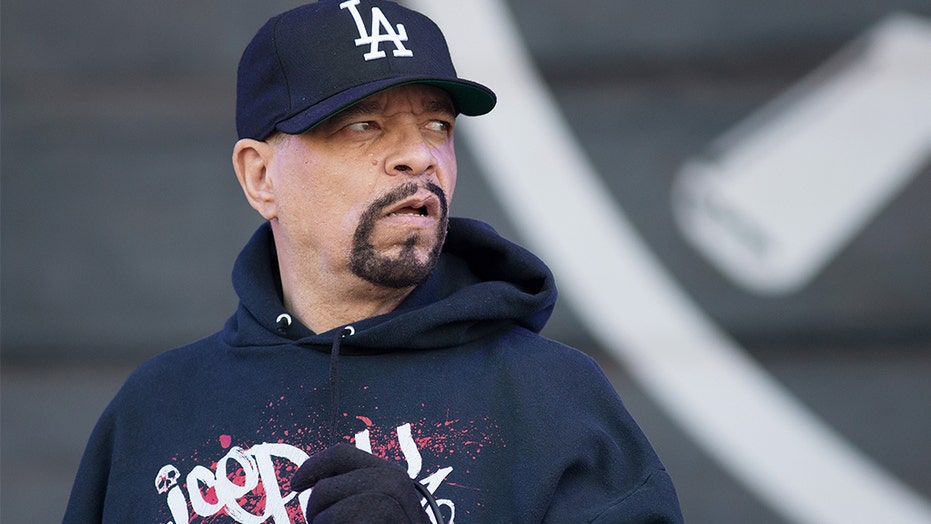 It was bound to happen eventually.

“Law & Order: SVU” star Ice-T, who plays the fan-favorite Fin Tutula on the legendary "ripped from the headlines" crime drama, said that this season, fans will see an allusion to the saga of former “Empire” actor Jussie Smollett that played out in the news earlier this year.

“I mean, I don’t know what I can say,” the 61-year-old actor told Us Weekly on Wednesday at “History Is Made: Law & Order: SVU Celebrates a Milestone” at the Paley Center for Media. “I can give you some hints.”

The rapper said an “Empire-ish drama” would somehow seep into a Season 21 episode, but not before the gang adjusts to new roles within the district attorney’s office.

Smollett made national and world headlines in January when he filed a police report alleging that two masked men attacked him, put a rope around his neck and poured bleach on him. Smollett, who is black and openly gay, claimed the men made racist and homophobic comments and yelled, “This is MAGA country," a pointed reference to President Trump’s “Make America Great Again” campaign slogan.

After an intense investigation, police said Smollett had staged the entire episode to drum up publicity for his career. Smollett, who was dropped from "Empire," has strongly denied the accusations.

ICE-T SAYS HE'S NEVER EATEN A BAGEL IN HIS LIFE

“Welcome to the DA’s office, District Attorney Sonny Carisi,” showrunner Warren Leight told the magazine on Wednesday. “We’ll be looking out for some new blood in the squadron over time, and I think a lot of changes in the dynamic. It’s one thing when you work for lieutenant, now Captain Benson at the end of this episode. It’s another thing when you now go to the DA’s office and technically you are in charge of her in some ways.”

ICE-T ARRESTED FOR DRIVING THROUGH A TOLL WITHOUT PAYING

Of course, it's hardly the first time an “SVU” episode has drawn parallels to real-world events. In November 2016, NBC chose to pull a Donald Trump-inspired episode from its scheduled airing, which was slated to run eight days after the presidential election.