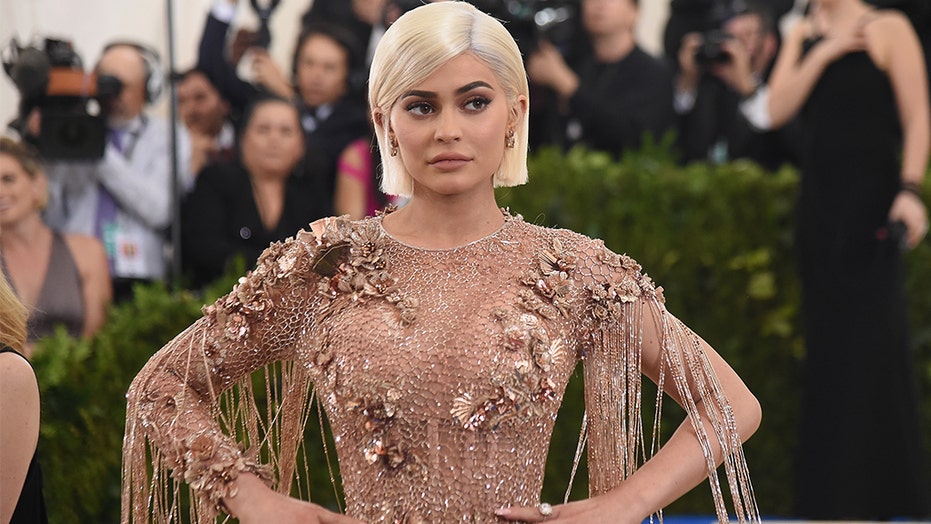 According to Forbes magazine's annual list of highest-paid celebrities, Kylie Jenner is the top earner of the year thanks to her successful cosmetics line.

The 22-year-old reportedly made $590 million over the past year after she sold a 51 percent stake in her business to beauty company, Coty, in November 2019.

Last week, Forbes published an explosive report insisting she isn't really a billionaire and alleged she faked numbers about her net worth.

The outlet accused the Kylie Cosmetics founder of previously "inflating the size and success of her business" to the publication "for years" in order to appear richer than she really is.

The publication's claims come nearly one month after it released its annual World's Billionaires list, reporting that the 22-year-old's makeup empire was valued at $1.2 billion.

An attorney for Jenner Kylie refuted Forbes' claims in a statement to Fox News.

"We have reviewed Forbes’ article accusing Kylie of engaging in deceit and a 'web of lies' to inflate her net worth. The article is filled with outright lies. Forbes’ accusation that Kylie and her accountants “forged tax returns” is unequivocally false and we are demanding that Forbes immediately and publicly retract that and other statements," attorney Michael Kump said. "It is sad that, of all things, Forbes has devoted 3 reporters to investigate the effect of the coronavirus crisis on Kylie’s net worth. We would not expect that from a supermarket tabloid, much less from Forbes."

"what am i even waking up to. i thought this was a reputable site.. all i see are a number of inaccurate statements and unproven assumptions lol. i’ve never asked for any title or tried to lie my way there EVER. period," Jenner's first tweet reads.

The "Keeping Up with the Kardashians" star followed with another, writing: "'even creating tax returns that were likely forged' that’s your proof? so you just THOUGHT they were forged? like actually what am i reading."

After speaking with a number of analysts and reviewing numbers, Forbes said it recalculated Kris Jenner's youngest child's net worth.

Kylie Jenner is reportedly worth around $900 million.  (Getty Images)

"A more realistic accounting of her personal fortune puts it at just under $900 million, despite the headlines surrounding the Coty deal that seemed to confirm her billionaire status."

Meanwhile, Forbes is standing behind its reporting. In a statement to Fox News, a Forbes spokesperson said: “Today’s extensively-reported investigation was triggered by newly-filed documents that revealed glaring discrepancies between information privately supplied to journalists and information publicly supplied to shareholders. Our reporters spotted the inaccuracies and spent months uncovering the facts.”