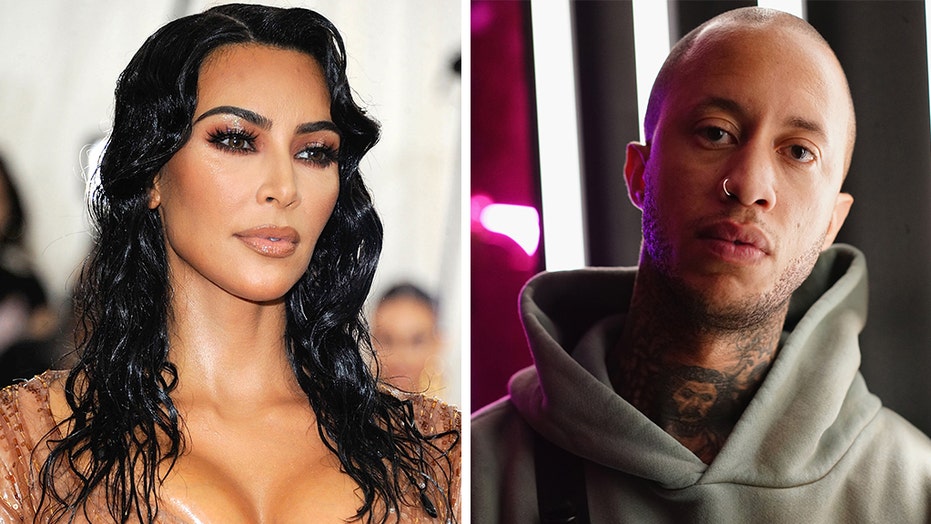 Kim Kardashian is speaking out following recent allegations that a photographer she has previously worked with, Marcus Hyde, offered a model a free photoshoot in exchange for nude pictures.

“I have been reading all of the messages and stories from women regarding inappropriate and inexcusable behavior of a photographer that I have worked with in the past,” Kardashian, 38, wrote on her Instagram Story on Tuesday without mentioning Hyde by name.

She continued: “My own experiences have always been professional, and I am deeply shocked, saddened and disappointed to learn that other women have had very different experiences. I stand in full support of every woman’s right to not be harassed, asked or pressured to do anything they are not comfortable with.

"We cannot allow this type of behavior to go unnoticed and I applaud those who speak out," concluded Kardashian, who along with husband Kanye West, reportedly donated $25,000 to Hyde after he was involved in a near-fatal car crash last October.

According to People magazine and Us Weekly, Hyde worked as the reality star's personal photographer in the past.

On Monday, Los Angeles-based model Sunnaya Nash shared screenshots of a conversation, allegedly between her and Hyde, which appears to show the photographer agreeing to do a photoshoot for free until the model refused to send him nude photographs of herself, according to Page Six.

Per the outlet, Hyde then allegedly told Nash the shoot would cost her $2,000.

Page Six further reported that the alleged conversation between Hyde and Nash ended with the photographer telling her to “find someone else. I’ll keep shooting celebs.”

KIM KARDASHIAN SAYS SHE HAD 'INNOCENT INTENTIONS' WITH SHAPEWEAR NAME

In addition to Kardashian, pop star Ariana Grande -- who has also reportedly worked with Hyde -- indirectly addressed the allegations in her Instagram Story Monday evening, according to People magazine.

"Please do not shoot with photographers who make you uncomfortable or make you feel like you need to take your clothing off if you don’t want to," the 26-year-old stressed in a message directed towards all models and artists.

“If you want to, sick. but if you don’t, please don’t," Grande added. "If they tell you you have to pay more money if you’re clothed that’s f----d and I’m sorry that has happened to you. I promise there are so many respectful, nice, talented photographers out there.”

Hyde did not immediately respond to Fox News' request for comment.