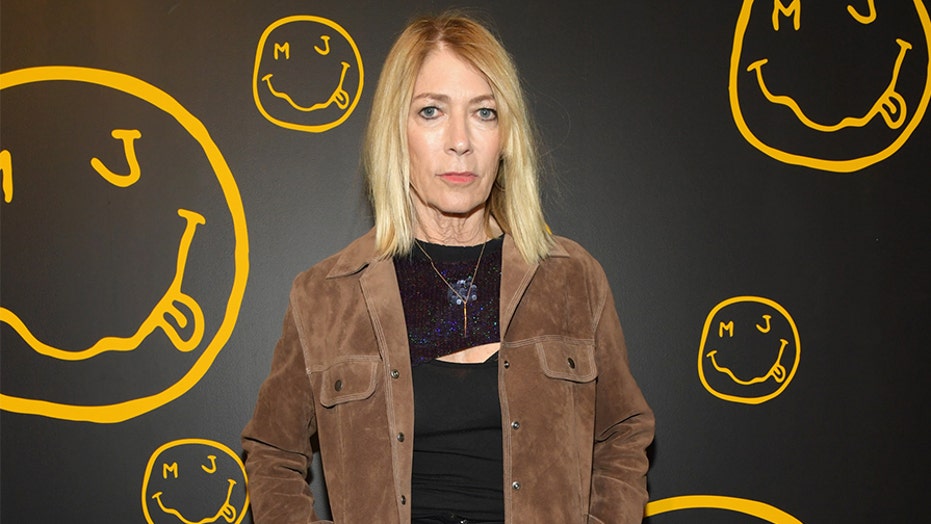 The Sonic Youth co-founder recently told UK’s The Guardian that marijuana landed her in “Disney jail” as a teen in the ‘70s.

MADONNA POSTPONES 'MADAME X' TOUR DUE TO KNEE INJURY: 'THIS HURTS ME'

According to the 66-year-old, she and a pal were in a cave on the pirate-themed Tom Sawyer’s Island when they decided to light up a joint while listening to Joni Mitchell. And that’s when the “Disney cops” swooped in.

Kim Gordon had an unfortunate encounter at Disneyland during her teens. (Photo by Ben Gabbe/Getty Images for Marc Jacobs)

“They took us underground,” recalled the music legend, adding she saw “Mickey Mouse with a walkie-talkie” and endured uncomfortable comments from the officers, including “Does your mother know you’re not wearing a bra?”

Gordon said that she was then left in a juvenile holding cell overnight.

“I was writing this paper in my head about Disneyland and how fascist it was,” said Gordon, who was taking a political science class at the time.

“It confirmed my beliefs about American consumerism,” she continued. “Consumerism is killing us.”

Gordon is not the only celebrity to have a surprising encounter with enforcers at Disneyland. Back in September 2018, Travel + Leisure reported former President Barack Obama had a so-call run-in with the Disney law.

“I’m dating myself a little bit here,” said the 58-year-old at the time in Anaheim, Calif. during a rally for Democratic congressional candidates.

“I’m ashamed to say this, so close your ears, young people, but a few of us were smoking on the gondolas,” he told the crowd, then clarifying, “These were cigarettes, people.”

President Barack Obama waves after he spoke during the SelectUSA Investment Summit March 23, 2015, in National Harbor, Maryland. The summit brought together investors from around the world to showcase the diversity of investment opportunities available in the U.S. (Photo by Alex Wong/Getty Images)

“There’s these two very large Disneyland police officers and they say, ‘Sir, can you come with us?’” he continued. “And they escort us out of Disneyland. This a true story, everybody — I was booted from the Magic Kingdom.”

Disney CEO Bob Iger quickly took to Twitter to note that Obama would always be welcomed back to Disneyland — as long as he didn’t break the rules.

“@BarackObama just opened his speech in Anaheim with a story from his college years about getting kicked out of Disneyland for smoking cigarettes on a ride. "This is a true story everybody, I was booted from the Magic Kingdom!" He can always come back, as long as he doesn't smoke!” tweeted the 68-year-old.

Former Disney CEO Michael Eisner added: “Just to be clear. I was not CEO Of @Disney when @BarackObama was at @Occidental Collage, and was “booted” out of @Disneyland for smoking a cigarette. Knowing he was going to be President, I wouldn’t do that :)”