Nuns in legal battle with Katy Perry speak out

Sisters explain on 'Fox &amp; Friends' how they are trying to save their convent

Sister Rita Callanan has endured a year from hell after a court battle with Katy Perry over her order’s Los Angeles convent — a fight that, she says, has left her nearly paralyzed, penniless and without a home.

Callanan, the only surviving sister of the Order of the Most Holy and Immaculate Heart of the Blessed Virgin Mary, also claims that the singer has “blood on her hands.”

Perry had bought the convent in 2015, from the Los Angeles archdiocese, for $14.5 million in cash.

But the nuns claimed that only they had the right to sell the eight-acre property having pooled their money together to purchase it in 1972. According to insiders, they had raised the cash by letting production companies film at the convent.

The sisters occupied it until 2011, when, they say, the archdiocese forced them to move. The nuns then sold the 30,000-square-foot Spanish-Gothic home to businesswoman Dana Hollister in 2015. The archdiocese, claiming the nuns had no right to do so, approved a sale to Perry. 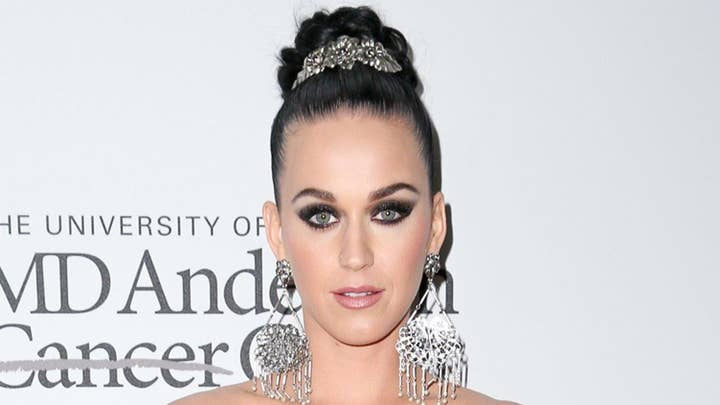 In 2016, a judge declared the nuns’ sale invalid, and a jury awarded Perry and the archdiocese damages totaling more than $15 million.

But the turmoil didn’t end there.

Callanan claims that the priest who conducted her friend’s funeral service was not the one Holtzman had requested, and that he did not let Callanan speak, despite the family’s wishes.

“I was quiet for a minute, then thought: ‘No, I’m going to go on, Sister Rose wanted this.’ But another priest got up and went to the organ player and told him to start playing so he would drown out my words . . . The congregation yelled out, ‘Let her speak!’ ”

Callanan claims that employees of the archdiocese then got access to Holzman’s apartment at St. John of God Retirement Home in LA.

She believes they were after correspondence between the Sisters and the Vatican about the convent. 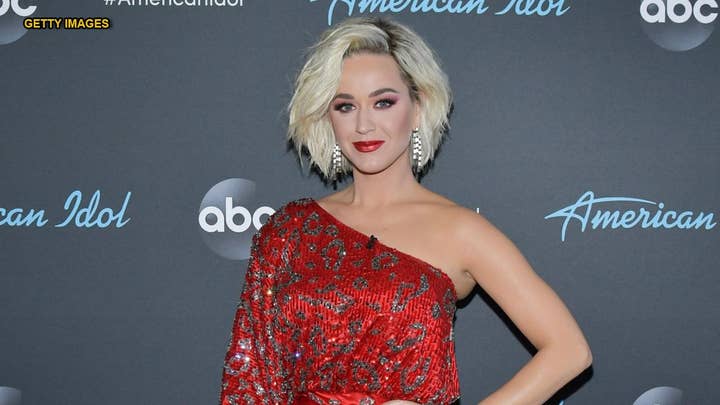 “They took the hard drive from her personal computer, which had all the stuff from Rome on it,” Callanan said. “The following day, we learned that attorneys for the archdiocese tried to break into [Holtzman’s] mailbox and storage unit.”

A rep for the Archdiocese said that Holzman’s “family had primary responsibility for her belongings and documents, and the Archdiocese coordinated directly with them on all decisions.”

Callanan claimed the archdiocese demanded her laptop as well. “I had to get a friend to hide it,” she said.

Her personal bank account has been controlled by the archdiocese since 2011, according to a Callanan source, adding that money has not been doled out on time.

“Medical insurance, TV, her credit cards, there were always late charges, but she was too scared to speak about it. She had to borrow money from friends,” the source said of Callanan. “She had to go to the Sister Christian Service Group to get bags of food. She had nothing in the pantry as she wasn’t getting enough money.”

(A representative for the Los Angeles archdiocese said: “More than 10 years ago, the Archbishop of Los Angeles undertook responsibility for their future care and well-being [at the Vatican’s behest]. Since then, the Archdiocese has continuously provided . . . for all the living, medical and other costs for the care of Sister Rita and all remaining [Immaculate Heart of Mary] Sisters.”)

“I would have been a paraplegic and in a wheelchair for the rest of my life if [doctors] hadn’t operated,” the nun said. “I now need physical, occupational and speech therapy.”

She is now in a rehab center and the source said it’s unknown where she will eventually live. 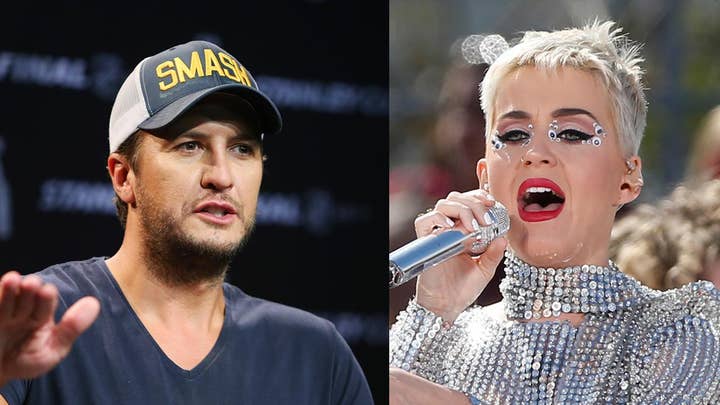 “The Archdiocese doesn’t understand what they have done to these women, [or] just how devastated [the nuns] were when they kicked them out and really destroyed their community,” said the source.

After all the drama, the convent is now back on the market for $25 million. Callanan’s legal team told The Post that Perry no longer wants the property. (Perry’s representative did not return requests for comment. The LA archdiocese said: “While the formal legal option on the property has expired, the Archdiocese and Ms. Perry continue to be in communication concerning her continued interest in the property.”)

Callanan admits that perhaps the sisters acted without authority. “We asked Dana to buy our property as we didn’t want it to go to Katy Perry. Yes, we put the wheels in motion to sell our property.

Was it legal? Probably not entirely. But it wasn’t legal for Katy Perry to buy [it] either.”

Despite her failing health, Callanan said she will stick to her guns.