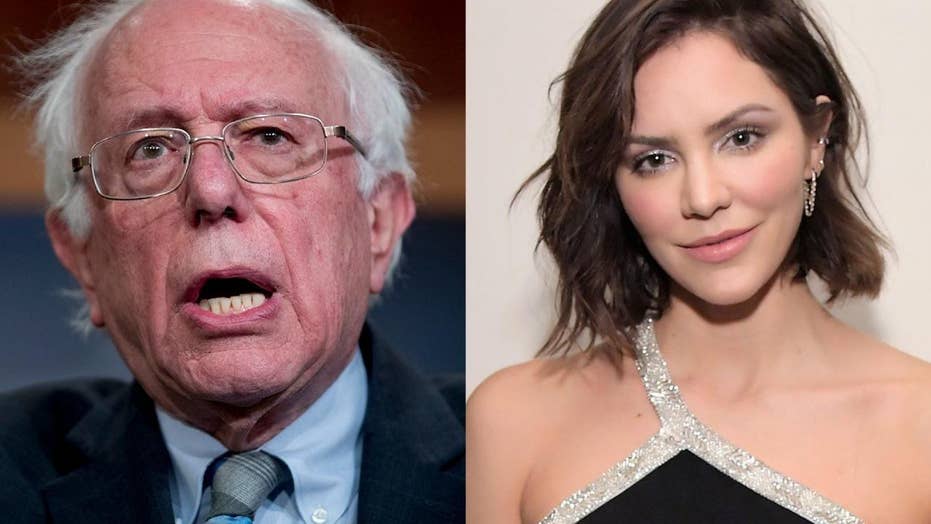 The "American Idol" runner-up tweeted on Wednesday Sanders should know when to call it quits.

"Somebody tell a certain *bro* running that sometimes you need to accept your runner up status and move on. i’d know," McPhee tweeted.

The 34-year-old's tweet was in response to Sanders entering an already crowded 2020 presidential race. He lost the Democratic nomination to Hilary Clinton in 2016 who then lost the election to President Trump.

McPhee isn't the only Hollywood star to mock Sanders' announcement. Late night host Stephen Colbert made fun of the politician during his opening monologue on Tuesday’s “Late Show.”

Colbert highlighted one key area he believes the 77-year-old socialist is lacking in comparison to his Democratic competitors. 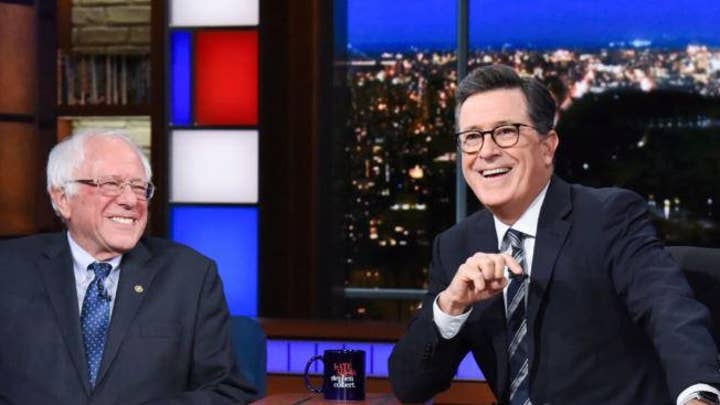 “The field is also way more diverse this time with multiple women, people of color, the first openly gay major party presidential candidate, but for all that diversity, Bernie Sanders does not believe that hurts his chances,” he said.

The comedian then played a clip of Sanders’ speaking earlier in the day when he said candidates should be looked at based on their “abilities” and not any other factors.

Colbert then, doing his best Sanders impersonation, joked: “Yes, like Dr. King, I have a dream. A dream where this diverse nation can come together and be led by an old white guy.”