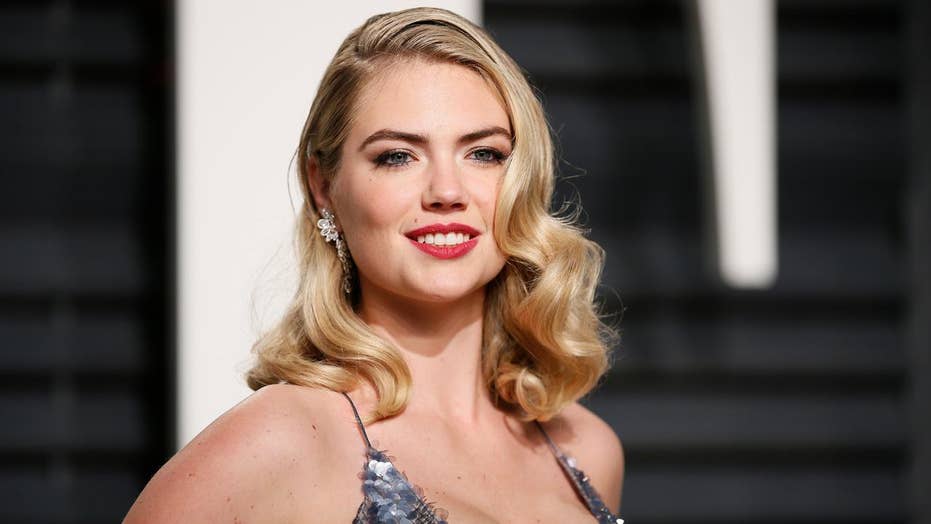 Kate Upton explained why she is speaking out against Guess co-founder Paul Marciano during a sit-down chat Friday with Robin Roberts on "Good Morning America."

The former Guess model claimed she was told to stay quiet after Marciano allegedly sexually assaulted her, and she was young at the time and felt compelled to listen to those advising her on the matter.

Upton has stated Marciano forcibly grabbed her breasts and kissed her neck and face without consent. Marciano has denied Upton's claims.

"I was 18 years old and everybody around me is pushing me to not tell my story, it's better to keep things in the dark because everyone is incentivized by me getting on set, the agents, everybody gets paid if I show up on set."

She continued, "So you're constantly pushed to show up on set no matter what happens, and they're bringing up examples of other women who are fine with this behavior and have really successful careers so you’re suddenly being pushed to be there.”

"The Other Woman" actress said Marciano's alleged treatment had a "huge emotional impact" on her.

"It made me question what I was doing, how I was putting myself out there to be treated in this way, you know, I'm thinking I walked in to a professional meeting and I thought I was carrying myself in a professional way - how did this treatment happen to me?"

"You start blaming yourself. You try to change yourself.  I started slumping my shoulders, wearing baggier clothes, and I had to go through this moment where I was like, 'that's not my fault, that's his fault.'

Upton first came forward against Marciano on Jan. 31, 2017 in an Instagram post with the caption, "He shouldn’t be allowed to use his power in the industry to sexually and emotionally harass women #metoo."

Earlier this week, she went into detail about the alleged experience.

“Paul came straight up to me, forcibly grabbed my breasts and started feeling them — playing with them actually. After I pushed him away, he said, ‘I’m making sure they’re real.’ Despite doing everything I could physically do to avoid his touch throughout the meeting, he continued to touch me in a very dominating and aggressive way, grabbing my thighs, my arms to pull me closer, my shoulders to pull me closer, my neck, my breasts, and smelling me," she told Time.

She claimed following the alleged incident, Marciano tried to contact her, and she refused his advances. She said she was fired from the photoshoot they were working on together after she rejected him.

The Guess co-founder called her allegations "absolutely false." He told Time, “I have never touched her inappropriately.”