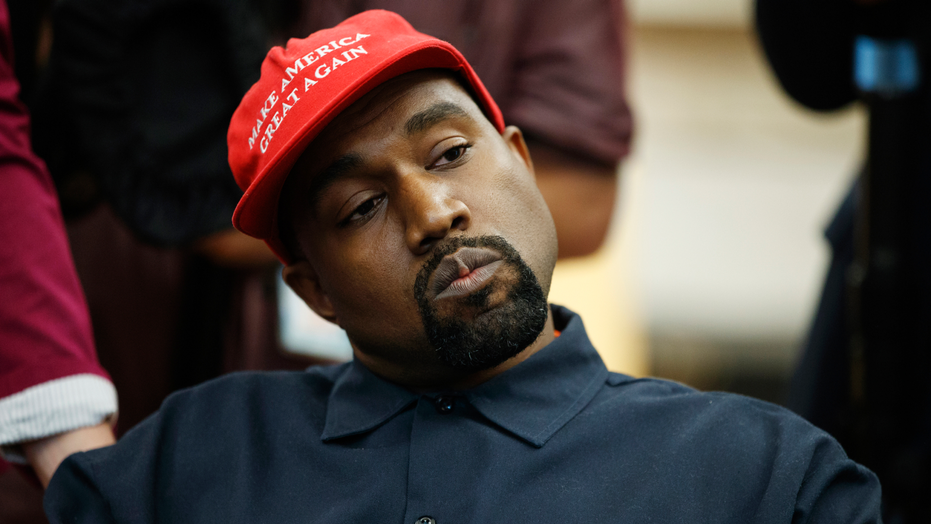 Kanye West's recent remarks about slavery and his support of President Trump does not sit well with a Georgia pastor.

JONATHAN MORRIS: I WENT TO KANYE WEST'S SUNDAY SERVICE – HERE'S WHAT I SAW AND HEARD

Bryant acknowledged that West's new "Jesus Is King" album is "hot" and "good," but he blamed the entertainer and fashion mogul for making Trump, whom he called West's "orange friend," feel comfortable enough to launch his new re-election campaign initiative "Black Voices for Trump" on Friday in Atlanta.

"It's in between the songs," Bryant told his congregation Sunday, according to Complex. "I can't rest with Kanye saying slavery was an option....black people should vote Republican because that's the group that kept us free...when Kanye would endorse Donald Trump, who has never done a thing for black people. And because he endorsed him, Donald Trump thought he could come to Georgia and nobody would check him."

On the same day Trump launched "Black Voices for Trump," the 42-year-old rapper encouraged black voters in the United States not to vote for Democrats at an event in New York City.

KANYE WEST ENCOURAGES BLACK AMERICANS NOT TO VOTE FOR DEMOCRATS: 'THAT'S NOT THE POWER'

“Own your power. Your power is not to just vote Democrat for the rest of our lives," West said. "That’s not the power.”

During his appearance at the Fast Company Innovation Festival that same day, West also revived speculation that he someday may seek the highest office in the land. 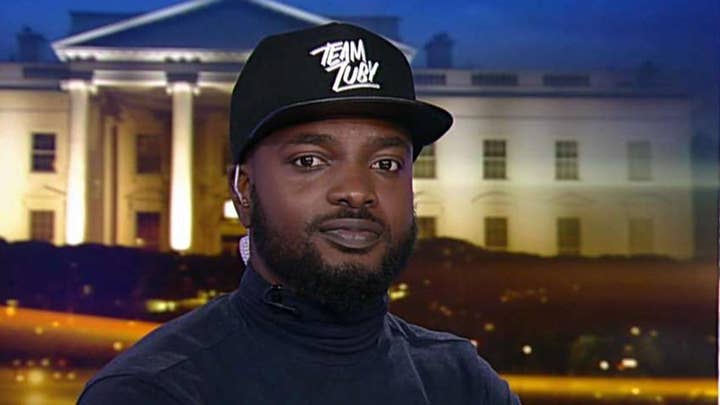 Bryant, in turn, has vowed that he would not "bow down or sell-out" in speaking about his denouncement of West and Trump. Sunday was not the first time the reverend has spoken against West. He blasted the hip-hop artist for saying it's "mental slavery" to make political decisions based on race at a Salt Lake City service in October.

"That's the Republican Party that freed the slaves," said West, who has been defending himself against critics who have slammed him since he came out last year as a Trump supporter.

Bryant was so offended by West's views, he decided to redirect a "sizeable" donation the recording artist made to his church to Morris Brown College, where West's mother used to work.