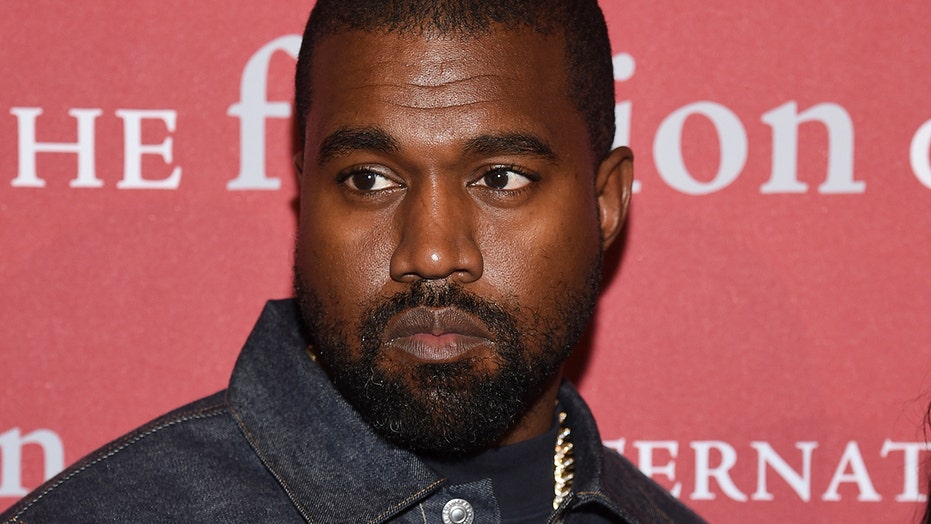 Kanye West encouraged black voters in the United States not to vote for Democrats at an event in New York City.

The 42-year-old musician and fashion mogul spoke at an impromptu event on Thursday where he got candid once again about politics after previously declaring his support for President Donald Trump.

According to Page Six, West advised black voters: “Own your power. Your power is not to just vote Democrat for the rest of our lives. That’s not the power.”

He continued: “The power is when I talk to my lawyer … I put on my trench coat and said, ‘We’re moving these factories to America, and that’s how it’s going to be’ — and it’s lovely.”

The “Jesus Is King” rapper debuted a new algae sneaker from his popular Yeezy line and noted that he wants the product to be a beacon of American manufacturing.

Rapper Kanye West listens to a question from a reporter during a meeting in the Oval Office of the White House with President Donald Trump in Washington. (AP Photo/Evan Vucci, File)

“We moved the headquarters to Cody, Wyo...Our goal is to bring the manufacturing back to America — South America, North America — bring it back Stateside and to present jobs for people back here.”

During his appearance at the Fast Company Innovation Festival that same day, he revived speculation that he may seek the highest office in the land.

"What I'm saying is, when y'all read the headlines, 'Kanye's crazy,' this and that, this and that, it's like one in three African Americans are in jail and all of the celebrities are in jail also because they can't say nothing! They've got no opinion! They're so scared!"

West has floated the idea of a presidential run multiple times in recent months.

Last year, West caused a firestorm when he donned a "Make America Great Again" hat and visited President Trump in the Oval Office.

His latest album "Jesus is King" hit #1 on Billboard and every song on the album made its way onto Billboard's Hot 100.