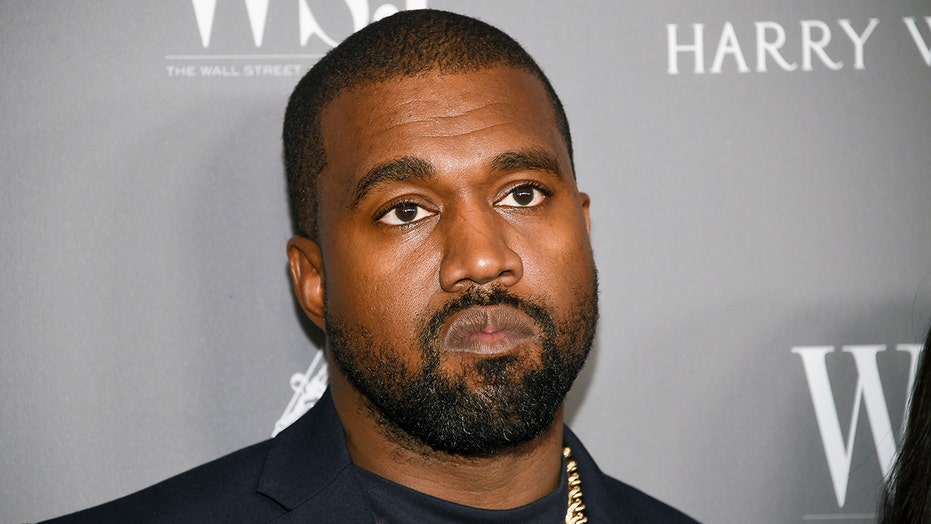 Kanye West reportedly visited a hospital in Wyoming shortly after issuing an apology to his wife, Kim Kardashian, amid a slew of erratic behavior stemming from his presidential campaign.

TMZ reports that a source close to the rapper said he went to the hospital for anxiety but decided against staying when he noticed how many people were there.

He arranged to have an ambulance come to his ranch, where EMTs reportedly checked his vitals, including heart rate and blood pressure, before determining he was not in any danger.

Representatives for West did not immediately respond to Fox News’ request for comment.

The outlet reports that the ambulance left the ranch shortly after concluding its check of West and the celebrity was seen riding an ATV around the property shortly after.

Kanye West reportedly went to the hospital over the weekend. (Evan Agostini/Invision/AP)

The incident reportedly took place on Saturday hours after he issued a public apology to his wife on Twitter.

"I would like to apologize to my wife Kim for going public with something that was a private matter. I did not cover her like she has covered me.to [sic] Kim I want to say I know I hurt you. Please forgive me. Thank you for always being there for me," West, 43, wrote.

KIM KARDASHIAN AND KANYE WEST HAVE BEEN CONSIDERING DIVORCE FOR WEEKS: REPORTS

Reports indicated earlier in the week that Kardashian, 39, was "furious" over the abortion claims.

He then claimed in a now-deleted tweet that he's been "trying" to divorce Kardashian, 39, ever since she attended a prison reform event also attended by rapper Meek Mill.

In response to the behavior, Kardashian broke her silence on his previously revealed bipolar disorder, noting that things can be “complicated” when it comes to her husband’s mental health.

“He is a brilliant but complicated person who on top of the pressure of being an artist and a black man, who experienced the painful loss of his mother, and has to deal with the pressure and isolation that is heightened by his bi-polar disorder,” she added.