Justin Theroux and Jennifer Aniston announced their separation almost one year ago — but that hasn't stopped a mutual level of respect to remain between the two.

Theroux, 47, posted a birthday tribute to Instagram on Monday in honor of Aniston's 50th birthday.

"Happy Birthday to this fierce Woman. Fiercely loving. Fiercely kind. ....and fiercely funny," he wrote, before concluding with a "[heart emoji] u B."

The actor wasn't spotted at Aniston's big birthday bash in Los Angeles on Saturday, but her ex, Brad Pitt, was.

Aniston and Theroux went public in February 2018, announcing that they were divorcing. The decision "was mutual and lovingly made at the end of last year," Aniston's longtime publicist, Stephen Huvane, said at the time. 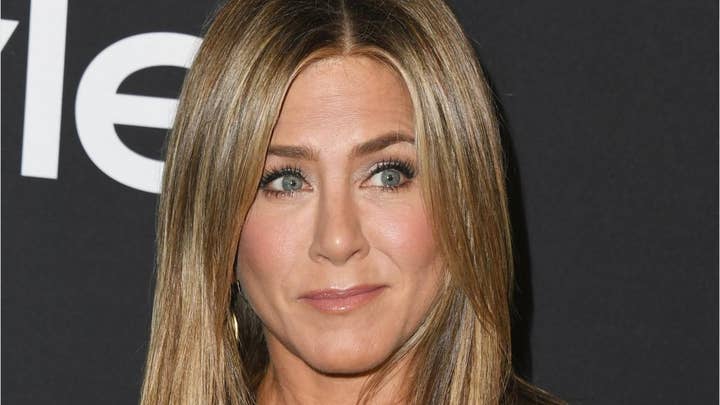 The couple said in the statement they made the announcement to avoid tabloid speculation.

"Normally we would do this privately, but given that the gossip industry cannot resist an opportunity to speculate and invent, we wanted to convey the truth directly," the statement read. "Whatever else is printed about us that is not directly from us, is someone else's fictional narrative. Above all, we are determined to maintain the deep respect and love that we have for one another."

Theroux said in September that his breakup with Aniston, whom he dated for four years before their wedding in 2015, "was kind of the most gentle separation, in that there was no animosity."